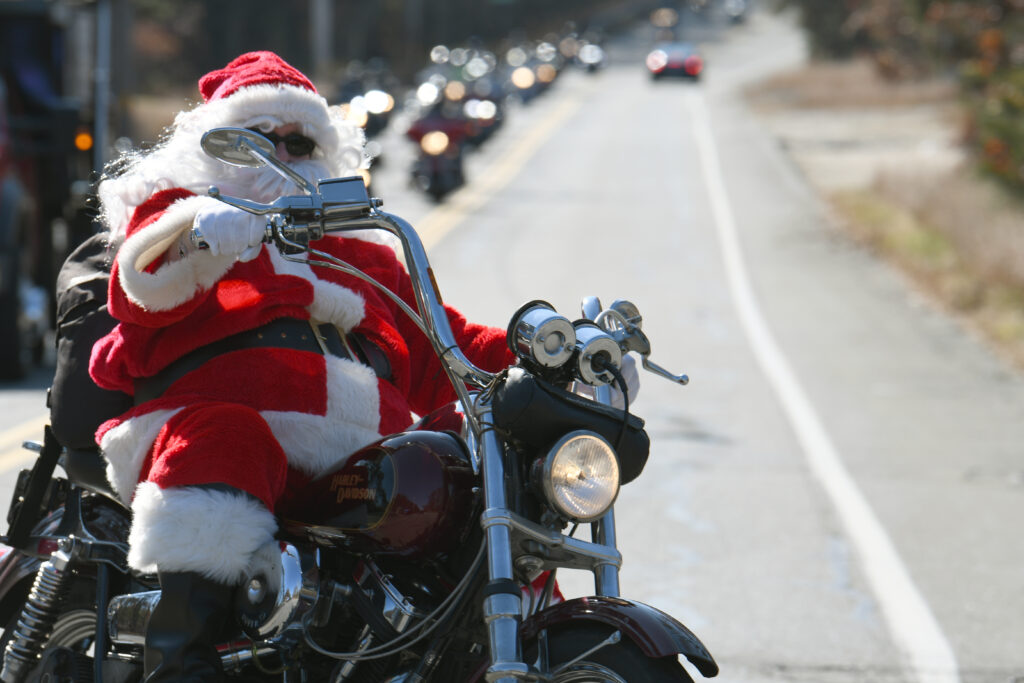 At the beginning of November, more than 225 motorcycles made their way from Eagles Hall in Buzzards Bay to The Navigator, Portuguese American Association in East Falmouth.

Leading the way were Joe and Clarissa Wetherbee followed closely by Santa Claus on a Harley-Davidson and a truck full of toys. It was all part of the 20th Annual Chris Wetherbee Memorial Toy Run, a Cape Cod tradition that kicks off the holiday season and embodies the spirit of the season.

The event, organized by Joe Wetherbee’s daughter Tammy Baptiste of Falmouth, raised more than $7,000 worth of toys that will be distributed to needy children throughout Cape Cod, including those at our four family shelters. They will be distributed by Community Action Committee of Cape Cod & Islands. 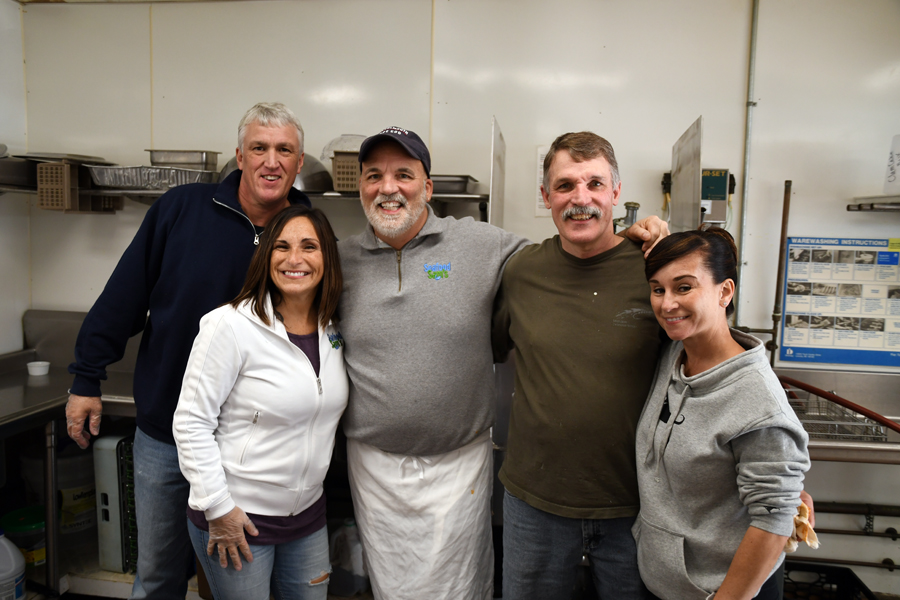 As they have in recent years, Chris Lerch (from left) of Sysco Boston, Deirdre Lewis and Michael P. Lewis of Seafood Sam’s Falmouth, Jeff Lewis of Seafood Sam’s Sandwich, and Tara Charlton donated their time and talents to cook delicious clam chowder, chili, and hot dogs for participants in this year’s Hog Run.

Participants also raised more than $3,200 in support of our housing programs.

The toy run has now been held for 31 years as a way to give back to those who are less fortunate on Cape Cod. In 1999, the run was renamed after Joe Wetherbee’s first wife, Christina Wetherbee, who died of cancer the following spring.

The Wetherbees have organized the event ever since.

“I understand why you want to do this every year,” said Housing Assistance Alisa Magnotta who participated in the ride for the first time ever. “It is really, really impressive to see people come out to help complete strangers. You went to the store. You bought a gift. You donated money. You got on your bike and you rode with all of us to really celebrate what life is all about on Cape Cod – helping people and coming together as a community.” 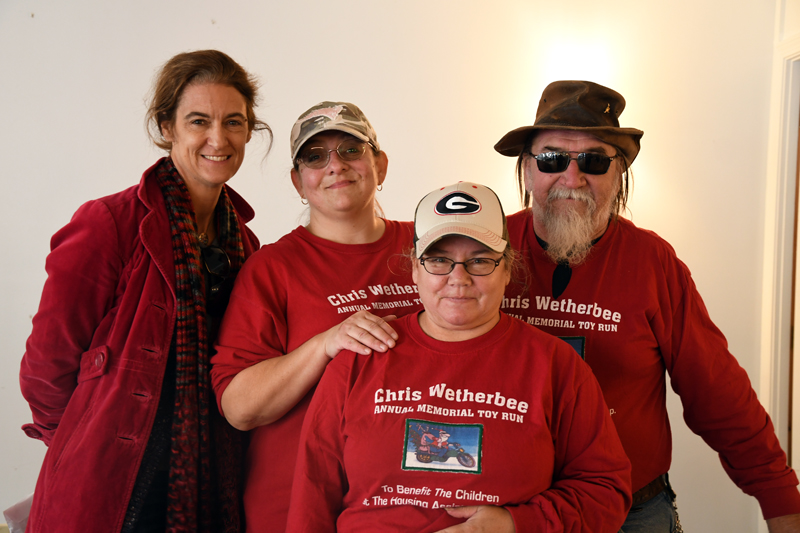