Annual Meeting Recognizes Those Making an Impact on Cape Cod

HAC’s 43rd Annual Meeting & Volunteer Recognition in March will be a seminal one, representing a changing of the guard as we celebrate Outgoing CEO Rick Presbrey and welcome Incoming CEO Alisa Galazzi. Presbrey is retiring after 43 years with the agency; in 1974 he founded HAC to oversee the state’s rental voucher program on Cape Cod.

The meeting, which will be held on Thursday, March 23, from 5 to 7:30 pm at the Cape Codder Resort & Spa, will also recognize individuals and organizations that are working to make a positive impact in the community.

The event is also a way to thank the more than 750 volunteers who support HAC in its mission of ensuring all on Cape Cod have access to safe, secure housing. One of those volunteer groups, Emerald Physicians, will be the recipient of HAC’s Volunteer of the Year Award.

The medical group has served as phone fundraisers, filling more than a dozen seats for a half hour at HAC’s Shelter Cape Cod Telethon for the past eight years. “They have been so extraordinary every year,” said HAC Volunteer Coordinator Mary Everett-Patriquin, who noted that Emerald Physicians and HAC often serve the same clientele. “I feel so blessed we work together in helping those in need on Cape Cod.”

The Cape and Islands United Way has been chosen for HAC’s Human Services Partner Award. Since 2005, the nonprofit has provided HAC with more than $243,000 in funding that has gone to support the Angel House shelter in Hyannis, homelessness prevention for families and individuals and homeless efforts on Cape Cod and Martha’s Vineyard. “Providing housing stability and affordable housing for our residents is a priority for our organization,” said Barbara Milligan, the CEO of the Cape and Islands United Way. “We’re honored to have been able to partner with and support the outstanding work that HAC has done for many years.”

The Business Partner Award is going to Cape Save of South Yarmouth, which has been insulating low-income single-family and multi-family homes for HAC’s Energy and Repair Department for more than a decade. “They definitely deserve it,” said Al DiMuzio, interim director of the energy department. “They have a mindset much like HAC.” 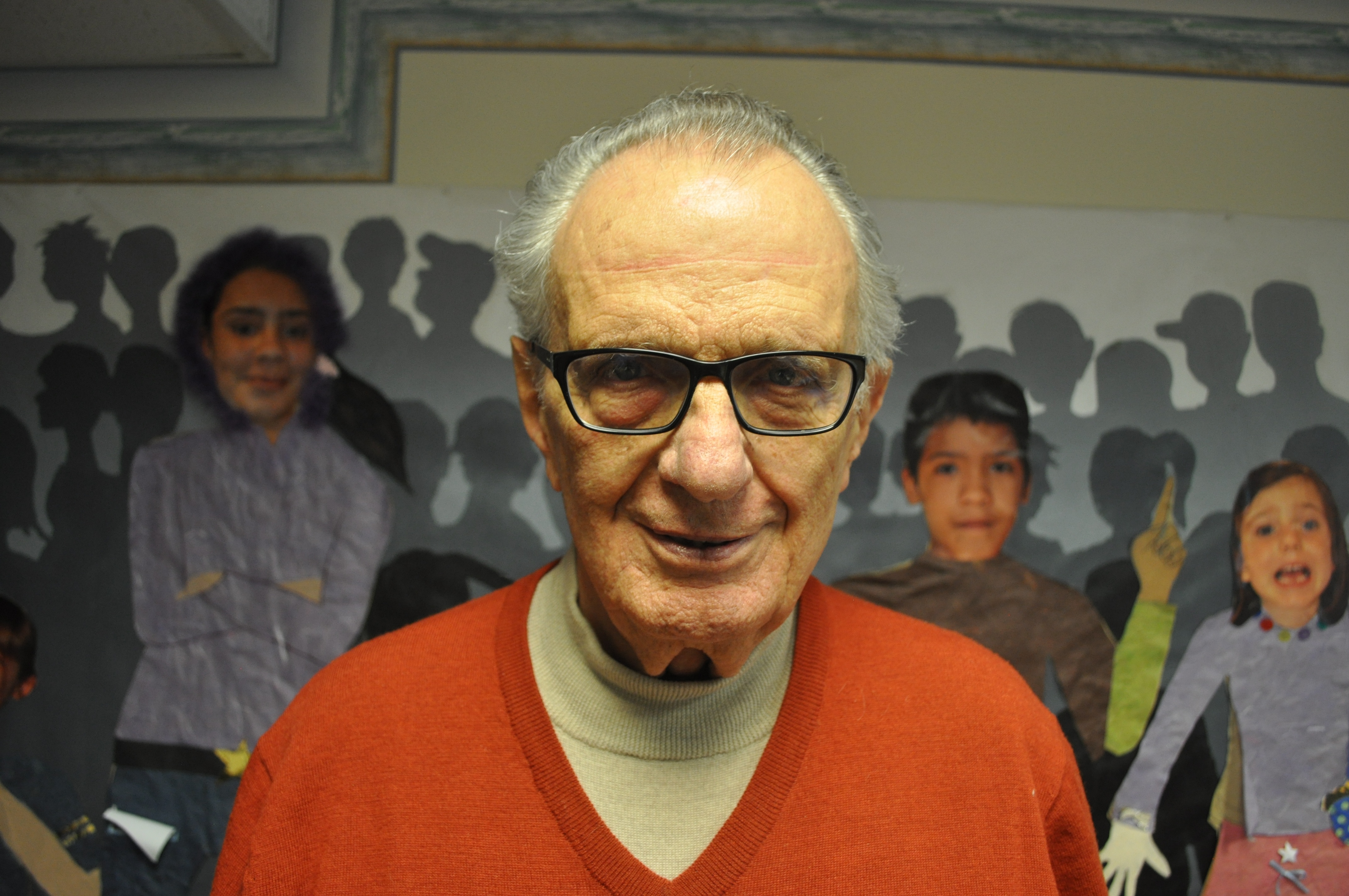 The final honoree is longtime HAC board member and former board chair Edgar Mangiafico (pictured above) of Chatham, who is the recipient of this year’s Presbrey Public Service Award.