The maps are a planning tool meant to establish a shared set of data that can support effective collaboration among towns and advocates for housing and natural resource protection as we set policies to support a sustainable future. 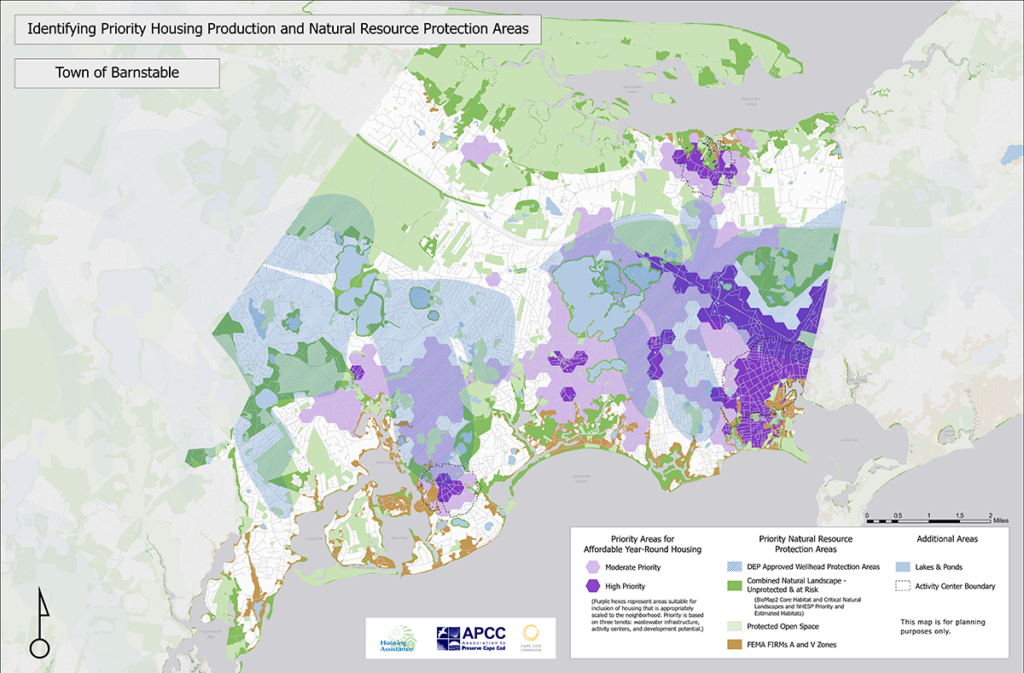 Article published in Cape Cod Times by Denise Coffey on May 9, 2022

Imagine having an interactive map that could show town officials, planners and developers where the best locations for building housing are on the Cape. That is what the Association for the Preservation of Cape Cod, and the Housing Assistance Corp. have put together after a two-year project.

Grow Smart Cape Cod’s interactive map highlights priority natural resource areas and priority areas for year-round moderate-density housing in each of the Cape’s 15 towns. The focus is not just on affordable housing, but housing that locals can afford, according to HAC Executive Director Alisa Magnotta.

At its core, the project emphasizes environmental protection, and seeks to efficiently use one dollar of investment in waste water infrastructure to solve an environmental problem as well as a public policy problem, APCC Executive Director Andrew Gottlieb said. 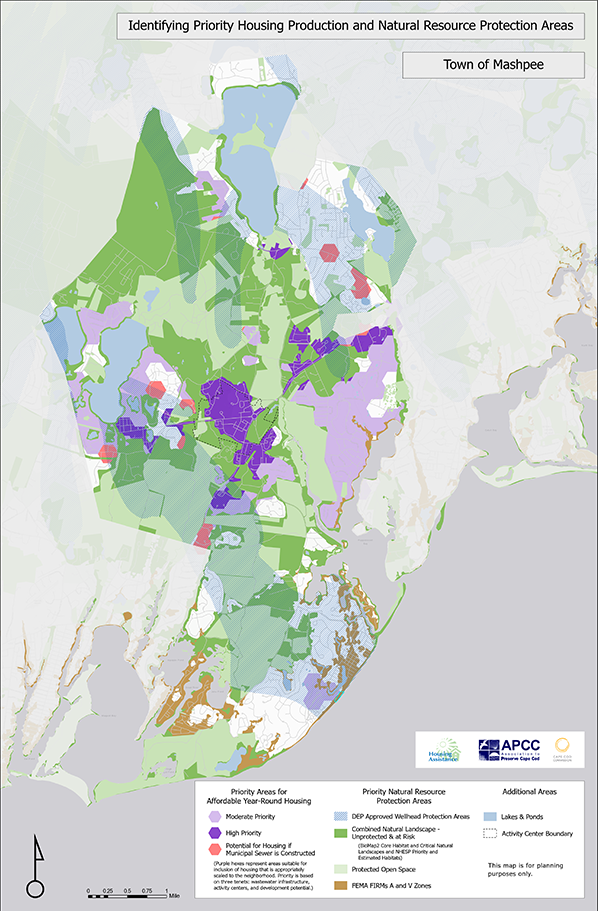 How Can I Get Involved?

Housing to Protect Cape Cod encourages local action by Cape Cod residents in support of year-round housing that is affordable for the people who make our communities work.