Skip to content
Home/What Drives Homeless Rates? It’s Not What You Think
Previous Next

What Drives Homeless Rates? It’s Not What You Think 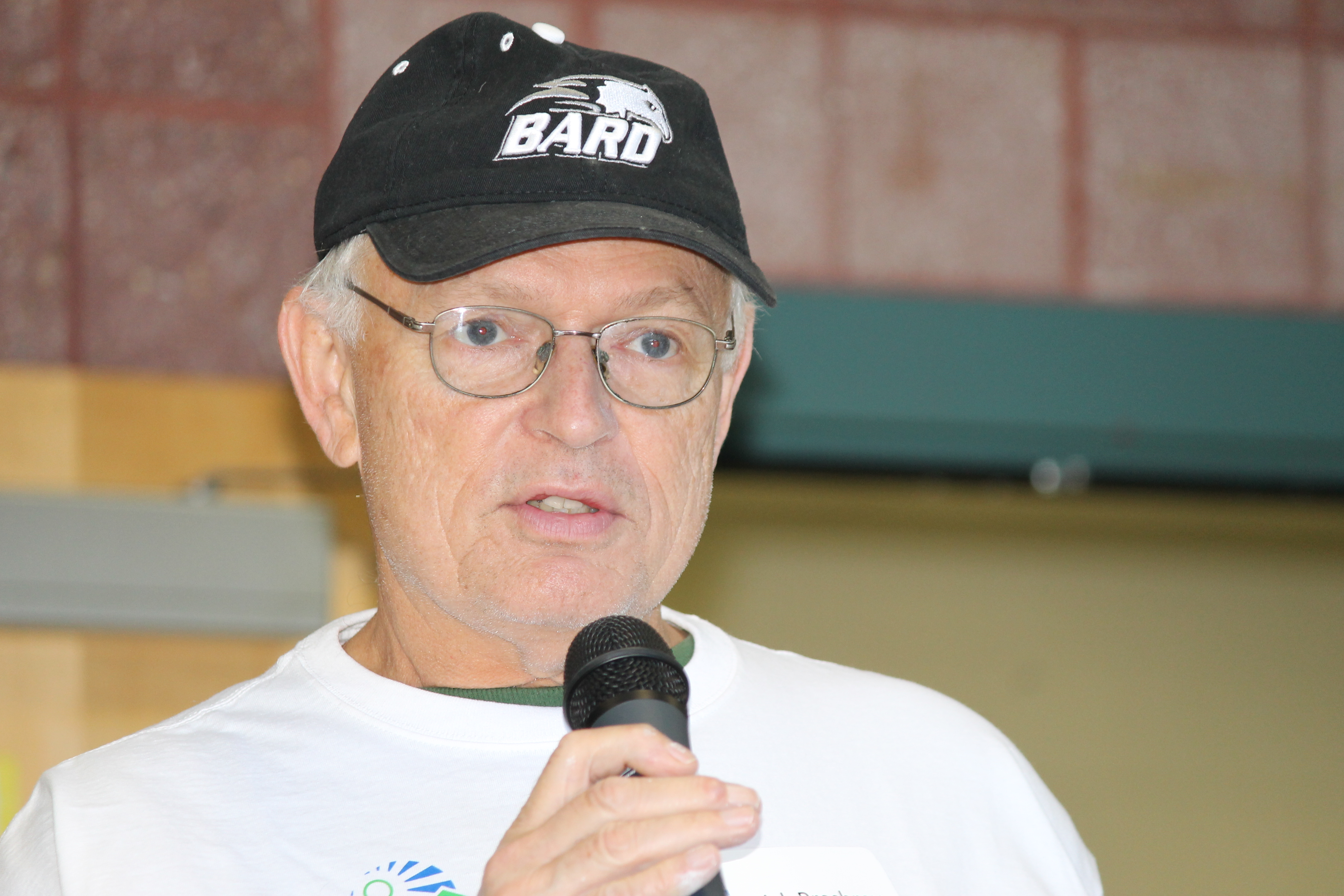 An August 25 article in the Boston Globe made the case that housing costs, not poverty, drive up the rates of homelessness. The article analyzed homelessness rates nationwide and discovered that homelessness is most prevalent in states where housing costs are highest. New York, Massachusetts, Hawaii and California are examples of states with the highest rates of homelessness, with Hawaii first and New York second. The states with the lowest homeless population rates are Mississippi and Alabama. Interestingly, the article makes the point that Massachusetts does the best job of providing housing and/or shelter for homeless families, but does not do as well for individuals.

The article doesn’t talk about incomes, but it is obvious they are higher in the states with the highest rates of homelessness. This usually results in those states spending the most to deal with the problem. The article cites the three main reasons for homelessness as a sudden life crisis, a breakdown in social support from friends and family, and a lack of housing at the bottom end of the market.

After reading the article it is hard not to see Cape Cod as having the perfect storm for homelessness: high housing costs, low wages, high rates of addiction, and an extreme lack of available housing at the low end of the market. While there has been a big state response to homelessness here on the Cape, we have made the problem even more difficult to solve because of the following: few areas zoned for multi-family rental housing, large lot zoning, lack of public wastewater infrastructure, development patterns that make public transportation difficult, and limited opportunities for good paying jobs. At the same time, state resources have been targeted primarily towards families as opposed to individuals.

Generous state resources were made available to the Cape in the 1980s when we had the highest rate of family homelessness in Massachusetts. Thousands of families were housed and since then, as resources have shrunk, hundreds of families have moved, and been helped to move, to areas of Southeastern Massachusetts where rental housing is more plentiful and less expensive, and where there are more available jobs.

What remains, especially in the urbanized area of the Mid-Cape, is a relatively large number of homeless individuals. State resources are increasing to help with the problem, and social and municipal leaders are working hard to find resources and to employ the best approaches to helping people secure housing and services they may need.