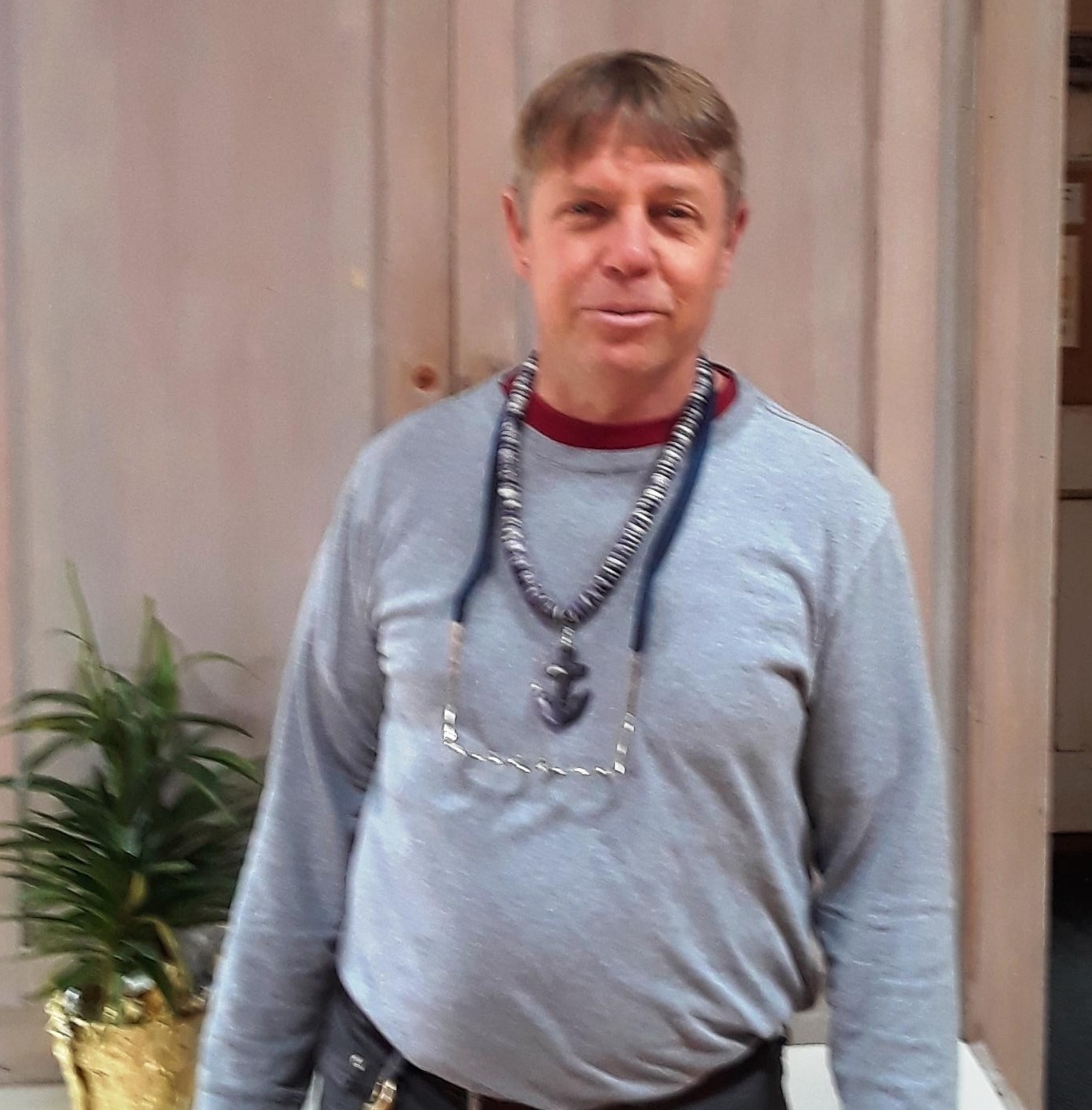 The car accident occurred nearly four decades ago when Michael Brady’s head hit the windshield of the vehicle he was in. Shortly thereafter, Brady, then only a teenager, started having seizures.

They became so bad, the Martha’s Vineyard resident said, “I couldn’t work any longer. They started happening in the daytime. I kept trying to work until 1990 when I was dangerous, not only to myself, but to others.”

Thanks to treatment – Brady had brain surgery in 1992 and a vagus nerve stimulator implanted into his chest in 2003, both at Beth Israel Deaconess Medical Center – he has not had a seizure in the past decade.

Thanks to a Section 8 voucher – Brady has had one for the past 15 years – he has had the housing stability to reduce his stress, offer him comfort, and ensure his safety.

Stable housing has provided even more than that for Brady. “I honestly might not be alive if it weren’t for this house,” he said.

Brady is one of nearly 1,200 HAC clients that the agency supports through housing vouchers which help offset rental costs and enable them to live on Cape Cod and the Islands. Some clients represent the region’s workforce. Some are elderly. And some, like Brady, are disabled.

Prior to receiving his voucher, Brady was homeless, living on friends’ couches. At his worst, Brady was living in the basement of a home with three other roommates. “I never had more seizures than there,” he said.

Around 2003, Brady’s situation improved when he landed a Section 8 voucher through HAC, enabling him to rent a home in Edgartown. The voucher provided him with the housing stability he needed to address his medical condition.

While he is still unable to work, Brady is leaving his mark in other ways. He makes jewelry – beads, necklaces, pendants and earrings – for friends and family using quahog shells. “It gives me a purpose,” he said of the craft.

“He makes the most beautiful jewelry I’ve ever seen,” said Logan Patrick, HAC’s supervisor of inspection services. “He said this to me: housing is what enabled him to have a life. Housing is what enabled him to go beyond that and be creative in that life… That is why I do this job because whether we realize it or not, the work we do for our clients builds a better community for all of us.”