Skip to content
Home/Telethon for Hope Raises Over $55,000 for Housing Assistance
Previous Next

Telethon for Hope Raises Over $55,000 for Housing Assistance 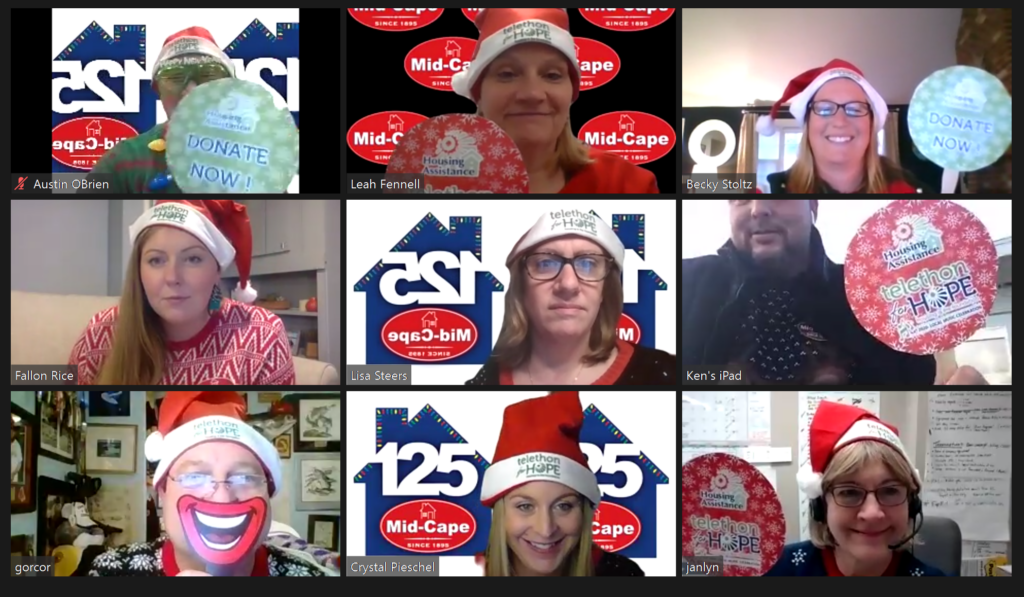 “We know that this year has been unlike any other and doesn’t look like anything we’ve been used to, that’s for sure,” Matt Pitta said as he kicked off our 17th Annual Telethon for Hope. “But one thing is for sure – the need across Cape Cod and the Islands has been unprecedented this year as part of the COVID-19 crisis.

Pitta was joined by our CEO Alisa Magnotta as the co-hosts of the December telethon which, unlike previous iterations, was held virtually, with each host beaming in from their homes. The event was heavy on entertainment with music provided by Monica Rizzio, Larry Marsland, Jonathan (JT) Thompson, David Roth, Sarah Swain, David Bussiere and Troy Williams, and Super Soulshine.

It provided some much-needed moments of comfort from the events of the past year. “The pandemic has really demonstrated the link between housing and health care and the link between housing and our economy,” Magnotta said. “For those of us that are able to quarantine or isolate at home, we recognize the privilege of having a safe home that is affordable and that we can maintain. Unfortunately, for many people in our community, that is just not the case with people losing their jobs and with businesses closing.”

Recognizing that need, community leaders, local business owners, and individuals stepped up, helping raise over $55,000 for the telethon. Participating in the effort were 26 fundraisers who reached out to their network of family, friends, and colleagues to encourage them to donate to the telethon.

Click on the image to watch our 17th Annual Telethon for Hope.

Amassing nearly $9,800, the top fundraising team was from Mid-Cape Home Centers. “Housing is such an important component of any community,” Mid-Cape’s Human Resources Manager Leah Fennell said during the telethon. “There is a tremendous amount of work [Housing Assistance] does and it’s such important work they do.”

Tony Shepley, owner of Shepley Wood Products, highlighted his company’s efforts to support our Workforce Housing Relief Fund through the sale of Civic Rent beer. Made in partnership with Barnstable Brewing, sales of the craft beer have gone towards the relief fund which provides financial assistance to clients who don’t qualify for public programs, but who have lost jobs or income due to the pandemic.

He called the telethon an old-fashioned “barn raising,” necessary to address the region’s housing issues. “Housing doesn’t build itself,” he said. “Yes, we have a housing affordability problem, but we have a great saying, ‘How do you eat an elephant? It is one bite at a time.’ It is not the big fancy idea. It is a lot of little things coming together.

“How many clients do you have who have gotten their foot in the door once they’ve gotten a home? Life starts to turn around. You have more stories of success than we’ll ever hear about,” he continued. “It is an elephant, but it is one bite at a time. Let’s get the momentum going.” 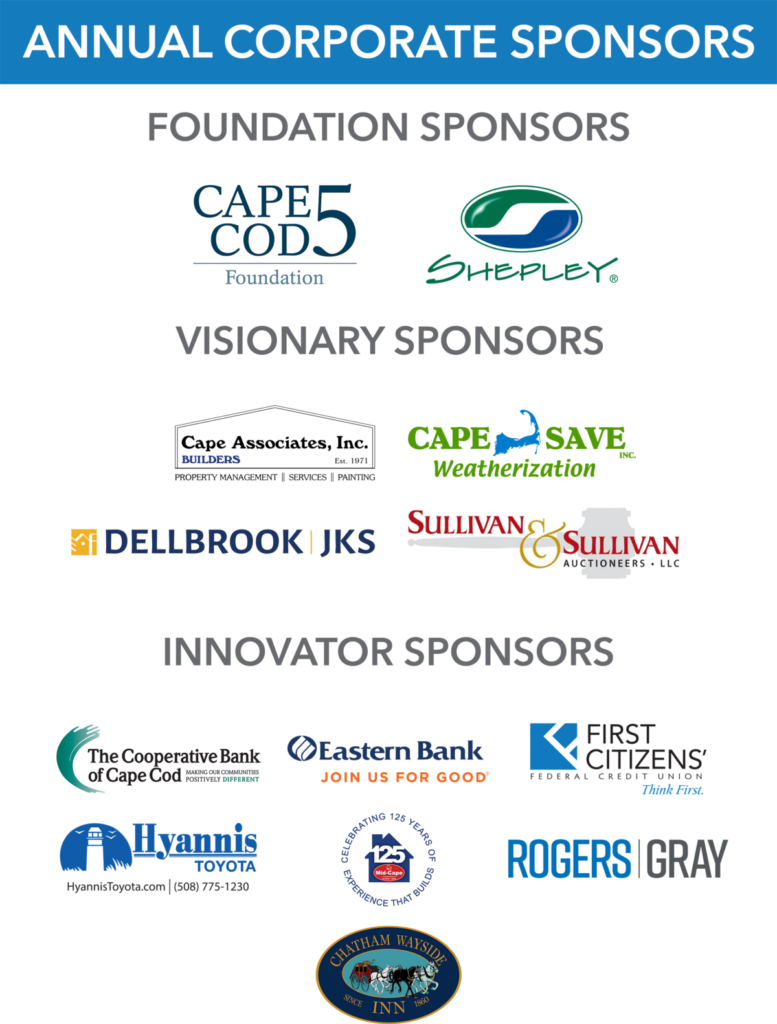