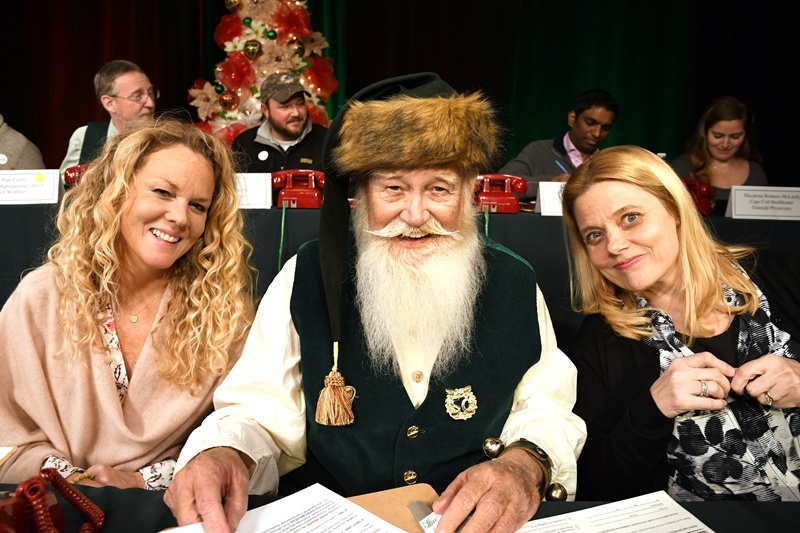 Now in its 15th year, HAC’s annual holiday telethon is being reinvigorated with a new name and a satellite location to increase engagement with new audiences.

The Telethon for Hope will support all of the programs and services offered at HAC with a goal to give hope to the clients we serve on the Cape and Islands.

Longtime telethon co-host Matt Pitta will interview special guests and attendees at Cape Cod Beer where fundraisers who meet specific fundraising goals will be recognized and rewarded for their efforts.

“We’re excited about incorporating a satellite location that will allow people to watch the telethon and engage in and contribute towards our mission to help those in need during the holiday season,” said HAC Chief Development Officer Anne Van Vleck.

Cape Cod Beer owner Beth Marcus agreed, saying that she was looking forward to “being a part of the reimagination of the telethon as a social event. It’s unlike anything that we’ve ever seen on Cape Cod before. It encourages the entire community to understand, participate, and share in HAC’s vision for stable housing on Cape Cod.”

As in previous years, the Cape Cod Community Media Center will serve as the primary backdrop for the telethon which will focus on HAC’s housing programs, including its four family shelters, homeless outreach efforts, Family Self-Sufficiency (FSS) program, annual Big Fix, and the agency’s new housing study and Rent 365 program. 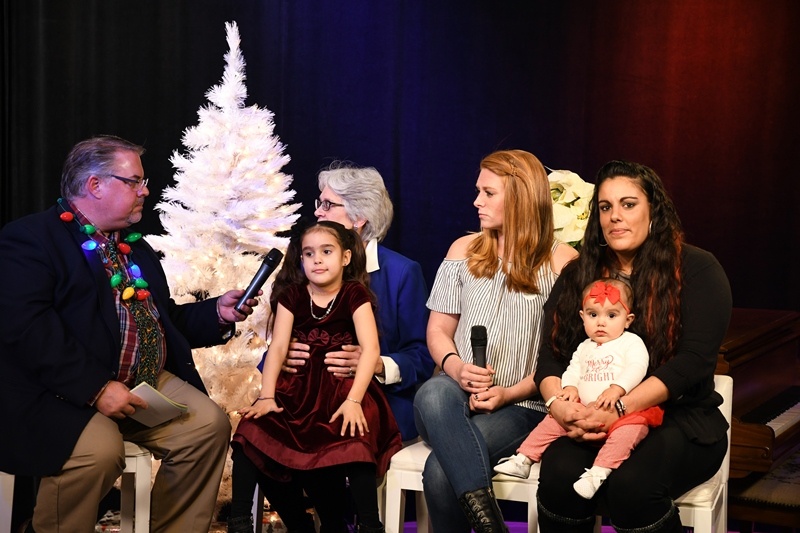 Throughout the night, the telethon will feature HAC clients talking about how our programs have helped them. Last year, Matt Pitta talked to Angel House facility director Lin Rohr (second from left) and mothers at the family shelter.

“I like the telethon because it brings together a lot of prominent members of the community for a really good cause,” said Sarah Colvin, a producer for this year’s telethon.Special guests will include clients and community leaders as well as local school groups and musicians, including Kim Moberg and Chris Mack, as they all come together to embrace the spirit of the season by giving back to those most in need on Cape Cod and the Islands.

Visit www.telethonforhope.org to learn more about this year’s Telethon for Hope and ways you can support the annual event.