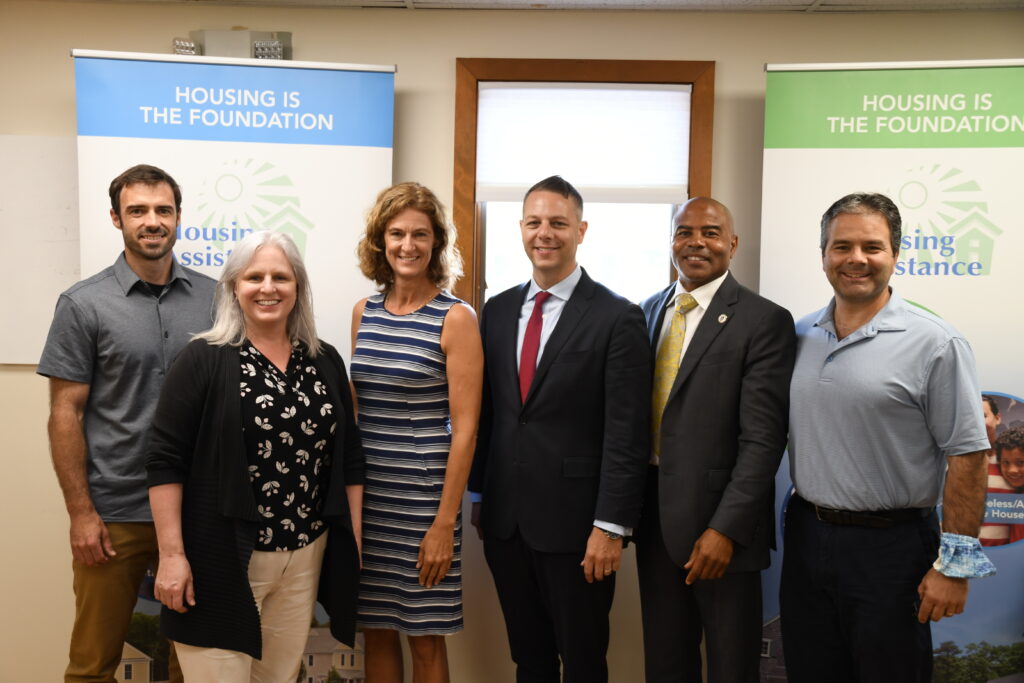 With housing one of Massachusetts’ most critical issues, state officials visited our office in Hyannis this summer to learn more about the work we’re doing to address the problem on Cape Cod and the Islands.

Along with touring our office at 460 West Main Street, the pair visited the Lofts at 57, an eight-apartment pocket neighborhood near downtown Hyannis that we finished last summer. 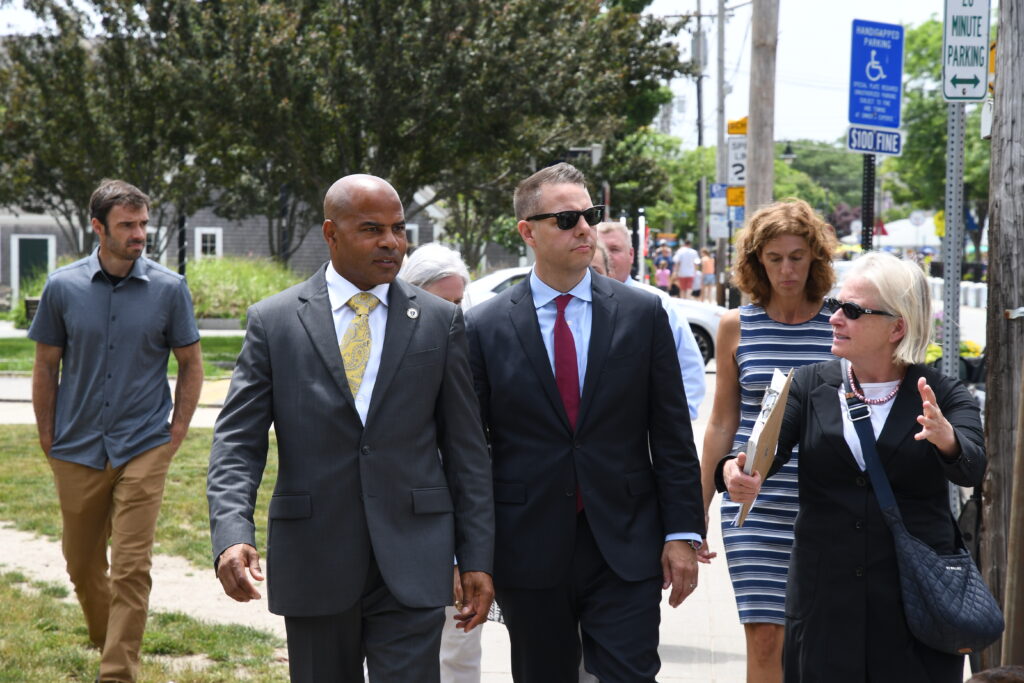 “My tour with Housing Assistance Corporation showed that we must continue to fund and support local social service organizations to better meet the needs of people who need resources every day to find safe and affordable housing,” Rep. Arciero said.

Rep. Diggs agreed, saying that he gained valuable insight from our staff on just how vital safe, stable housing is to the Cape. “The housing crisis is important because it’s at the highest critical need than it’s ever been before,” he said. “Lack of inventory in both rentals and homes is driving the costs to levels that are unaffordable for most.”

Despite the magnitude of the problem, he said, he was struck by our staff’s eagerness to solve it. “I found the people within your organization to be compassionate, diligent, and professional,” he said. “Today showed me the passion that you all demonstrate for helping people in crisis.”