Painting a Picture of Hope for HAC Clients 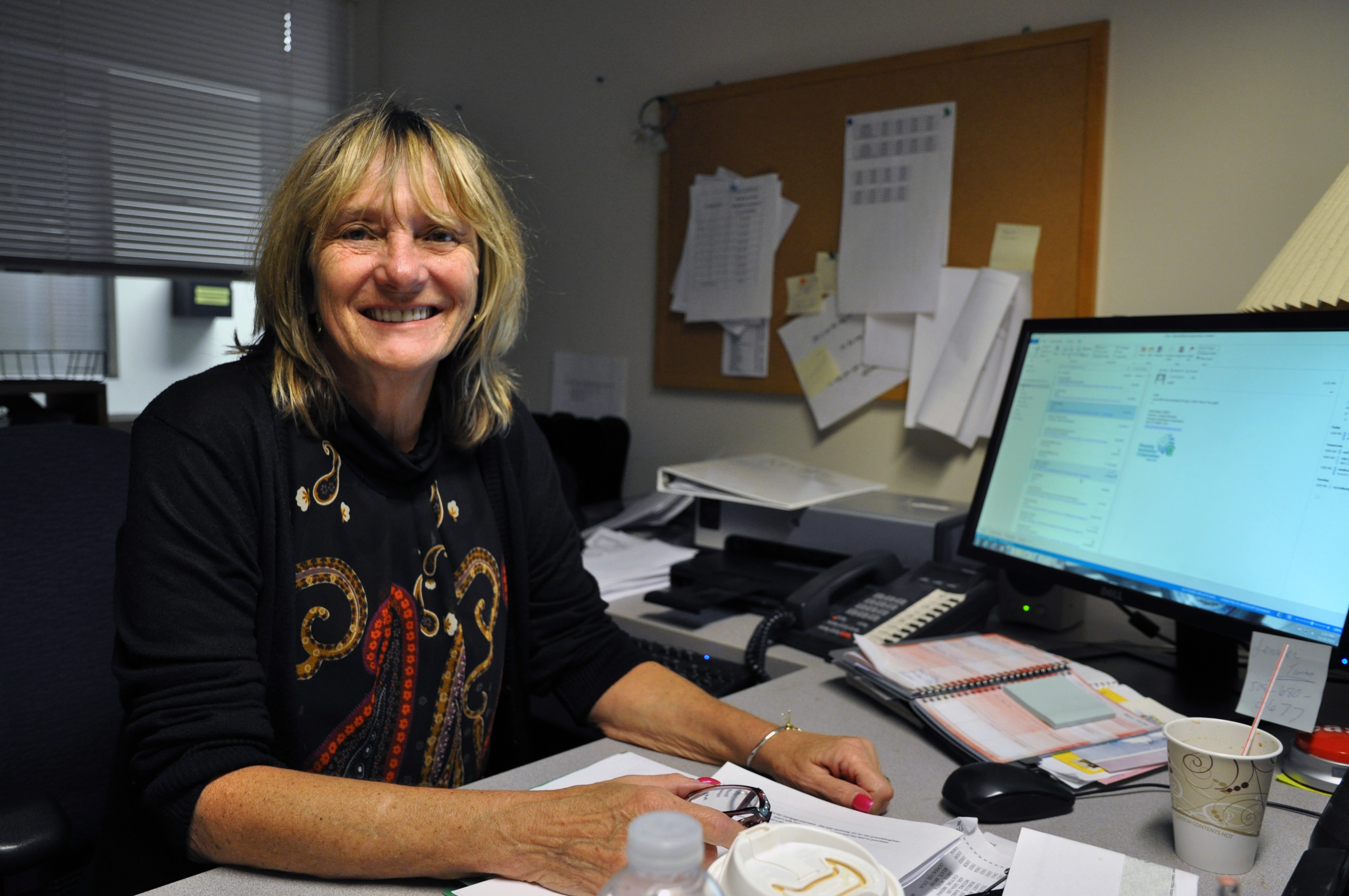 In her spare time, Dolores Barbati-Poore likes to paint. She has over a dozen original paintings in her Bourne home, the result of the popular paint nights that allow friends to socialize, all while nurturing their creativity.

If Dolores were to create a painting that epitomized her nearly 28 years at HAC, it would most likely represent a picture of hope. “Dolores brought compassion, empathy and she never really gave up on people, some of whom were our toughest clients,” HAC’s AnnMarie Torrey said in describing her coworker. “She took a person at face value. There was never any judgment. She was always trying to save people, trying to help people.”

On the Friday before Thanksgiving, Dolores said farewell to a career spent helping people get the housing services they needed to move forward with their lives. Her time now will be spent with her husband, Edward, a retired glass artist, and her family. She has two children, John and Kara, who live in Bourne, and he has two children, James and Mary Ann.

Dolores first started with HAC in February 1989, processing Chapter 707 certificates with Michael Sweeney, before becoming an assistant to Allison Alewine. Her role at HAC quickly expanded; over the years, she was the family shelter director, helping the agency start the Village at Cataumet in Bourne. She retired as director of the agency’s Project Prevention program which provides emergency funding for those at risk of homelessness due to illness, loss of job or family crisis.

“If the agency was an arrow, she would represent the very tip of it,” said HAC CEO Rick Presbrey. “She is the one that penetrated the target and was able to provide counsel and assistance to even the most difficult clients to get them into housing.”

Having a job where she could affect real change was the most rewarding aspect of her time at HAC. “I’ve been so lucky to have a job where I can help people and get paid for doing it because I like helping people progress in life,” Dolores said.