Skip to content
Home/Oysters, Champagne and Nearly $400,000 for Housing
Previous Next

Oysters, Champagne and Nearly $400,000 for Housing

Inspired by the story of a mother who went from homelessness to homeownership with the support of Housing Assistance, donors exceeded expectations at the 5th Annual Oysters & Champagne fundraiser.

Close to $400,000 was raised to support Housing Assistance, a big jump from the $270,000 raised at last year’s event. One donor who couldn’t attend the event came by the Housing Assistance office that afternoon to drop off a check for $25,000.

Housing Assistance client Melissa Harris shared the story of her journey from homelessness to homeownership with the audience of about 200 people.

Harris once lived at Housing Assistance’s Village at Cataumet Shelter in Bourne with her then 3-year-old son. She later lived in rental housing with voucher supports. Harris never stopped working, but needed assistance to live on Cape Cod, as the rents were always out of reach for her income.

In April 2021, she was able to purchase a home for herself and her two children in Bourne though Housing Assistance’s Cape Community Real Estate.
Harris spent the last two years working on the COVID floor at Cape Cod Hospital – which received a round of applause from attendees – and now works in a memory care unit near her home in Bourne. She shared her gratitude for the support she’s gotten over the years and said she is still in shock to be a homeowner. 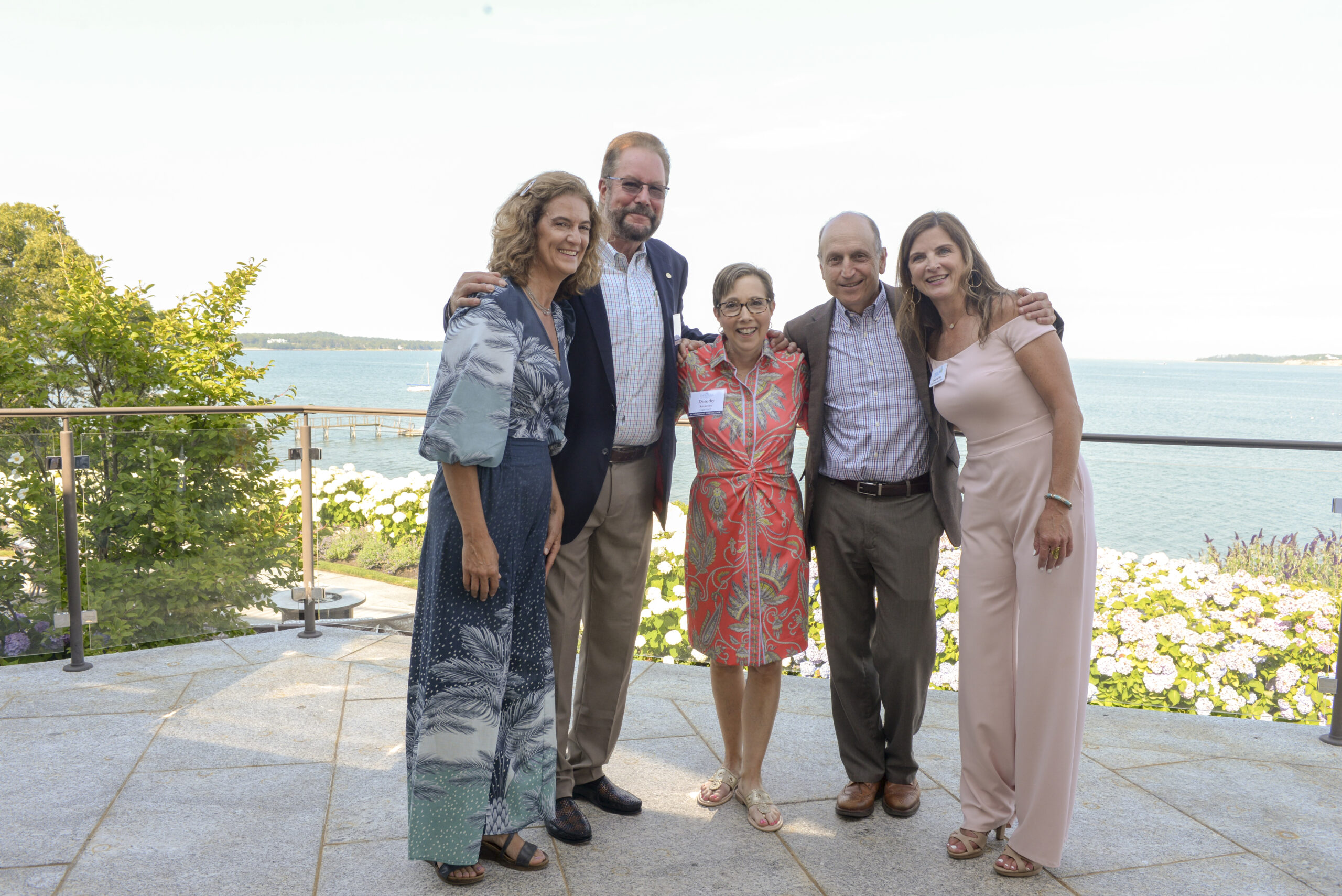 The theme for the evening was Community, Compassion, Capital. The three Fundraising Ambassadors for the event spoke to this in their remarks.
Dan Wolf, founder & CEO of Cape Air, said he lives in a remote area of the Cape, where storms often leave roads blocked by fallen trees.
“Every single time there’s a storm, someone shows up with a chainsaw,” he said. “The housing crisis is the storm we all face as a community.”

Referring to the pandemic and the war in Ukraine, Dorothy Savarese, executive chair of Cape Cod 5, said that some people are suffering from ‘compassion exhaustion’. “But when compassion meets reason, it is very rational. Compassion is refusing to turn away from challenging situations.”

Tony Shepley, founder of Shepley Wood Products, asked Melissa Harris to stand with him as he applauded the courage it took for her to speak in public and share her story, as well as the courage it takes to continue working where people are most needed (like the COVID floor at the hospital), when they might make more money doing per diem work elsewhere.

“Housing is not something that’s going to fix itself,” he said. “Do we want to see what happens or do we want to do something?”

The following major supporters contributed that evening in the range of $10,000 to $35,000 and we are deeply grateful for the impact of their donations.

Special thanks to our Fundraising Ambassadors for presenting a Community Match Challenge at the $100 level. 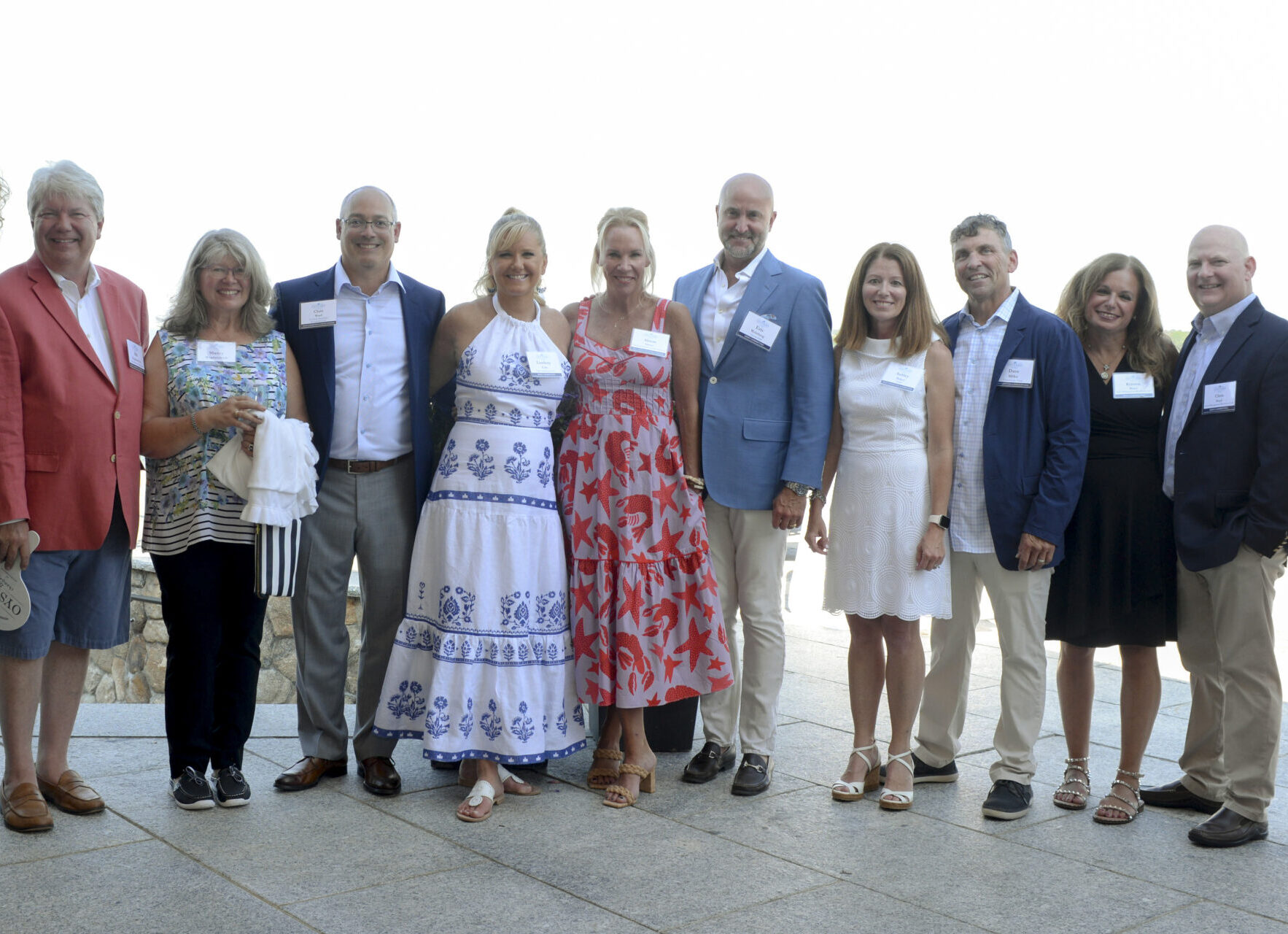 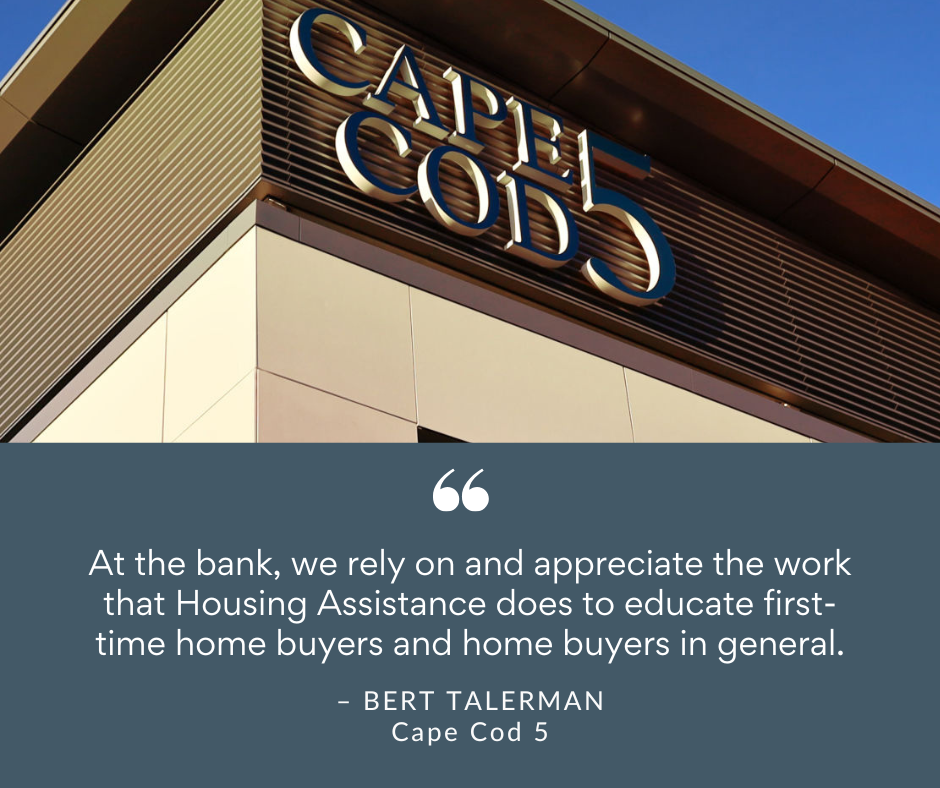 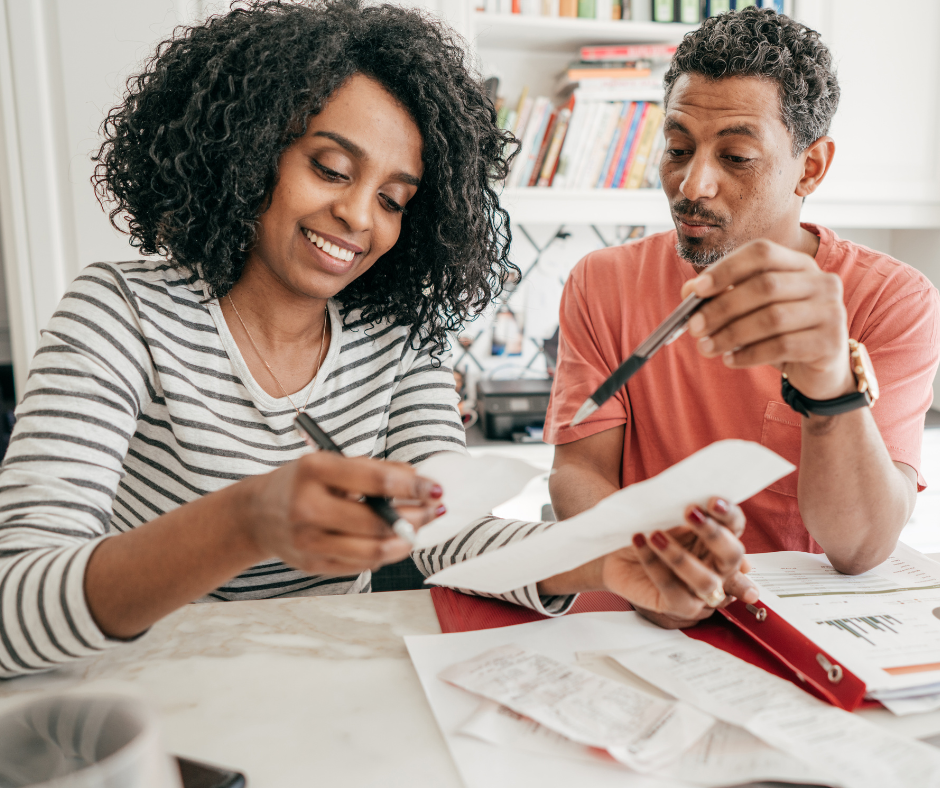