At any point in time, Housing Assistance’s Homeless Outreach team supports anywhere from 80 to 115 individuals who are living in their cars or on the streets and woods of Cape Cod.

Together, they’re working to not only keep them safe, but directing them to the services they need to move into permanent housing.

Assistant Director of Individual Services Ann Marie Peters has been working with the region’s homeless population at Housing Assistance for nearly two decades. “I think the numbers of homeless have risen slightly, but my concern is that even when we work with some of these individuals, we don’t have enough housing options for them,” she said. “We can get them set up with housing applications and help get them a voucher, but we can’t find housing here for anybody in that price range. A lot of this population is being priced out of the market.” 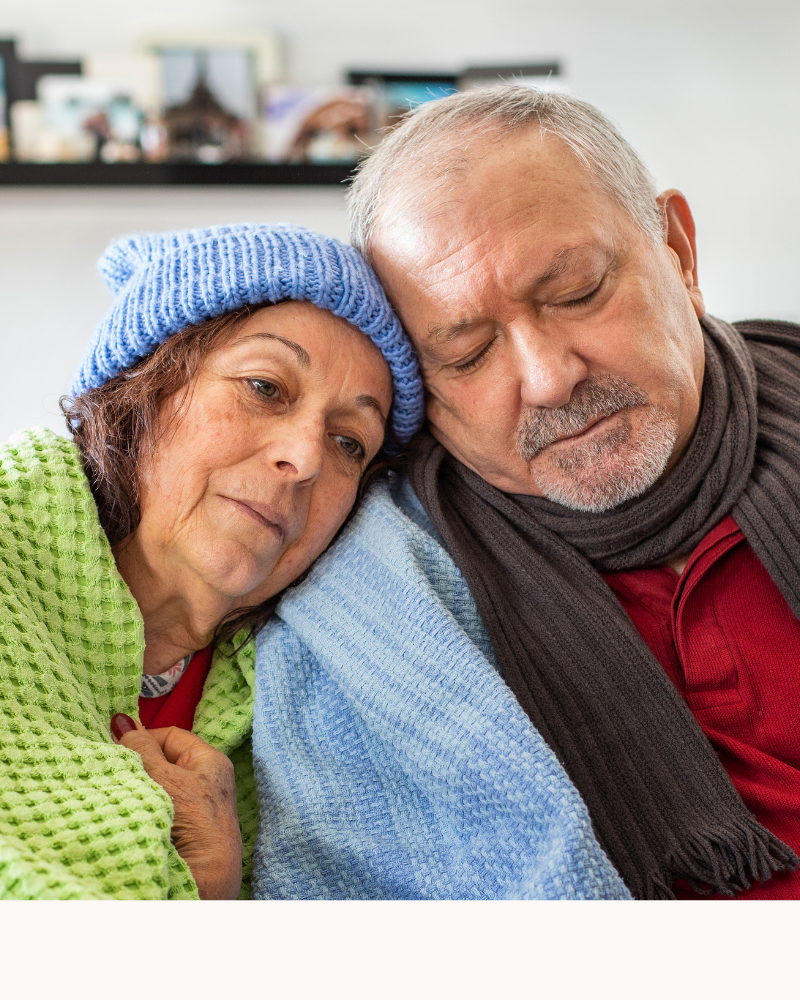 Assisting Peters in this work are Outreach Specialists Patty Alonso and Stéphane Ruault, who joined the team in the middle of October right before a fierce nor’easter hit the region, bringing 90-plus mph winds and forcing power and internet outages for multiple days.

Following the storm, Peters said, “We were checking on people, whether they were on the streets, in their cars, or in camps, trying to make sure they were okay. During the three days, we gave out over 100 meals to different people we were coming across. It was really great because the meals were donated by a local hotel so we were able to give them breakfast, lunch, and dinners.”

With November being National Homelessness Awareness Month, Peters said, it is a reminder that there are hundreds of individuals – this year’s Annual Point in Time Count, which took place on January 26 identified 343 people who were homeless – across our region who will be sleeping outside this winter.

During snowstorms, blizzards, and extremely cold nights, there is a program in place to temporarily house homeless clients in area hotels.

As to the pandemic’s impact on the Cape’s homeless population, Peters said, her team is seeing more individuals who have jobs and income, but can’t find housing. “They may lose their rental because their landlord sold their property and they can’t find another one and they end up in a hotel or on the streets,” Peters said.

Another trend? There are more seniors who are homeless.

“It is definitely more difficult for staff when they see elderly people out there who don’t have a roof over their head,” Peters said. “When you get a call from someone who is homeless sleeping in their car or on the streets in their late 60s or 70s, it definitely pulls on your heart strings. It can definitely be hard for our crew if we don’t have an immediate answer for them.”

While the work is difficult, Peter said, her team is buoyed by the moments when they are able to place an individual into housing. This happened recently when a young woman who had spent her entire life living in DCF (Department of Children & Families) group homes was placed into permanent housing.

“For the first time in her life, she has a place to call home. Having a roof over her head has given her a new outlook on life,” Peters said. “It definitely feels great when we have these wins. …It feels good to know you helped get a roof over someone’s head.”