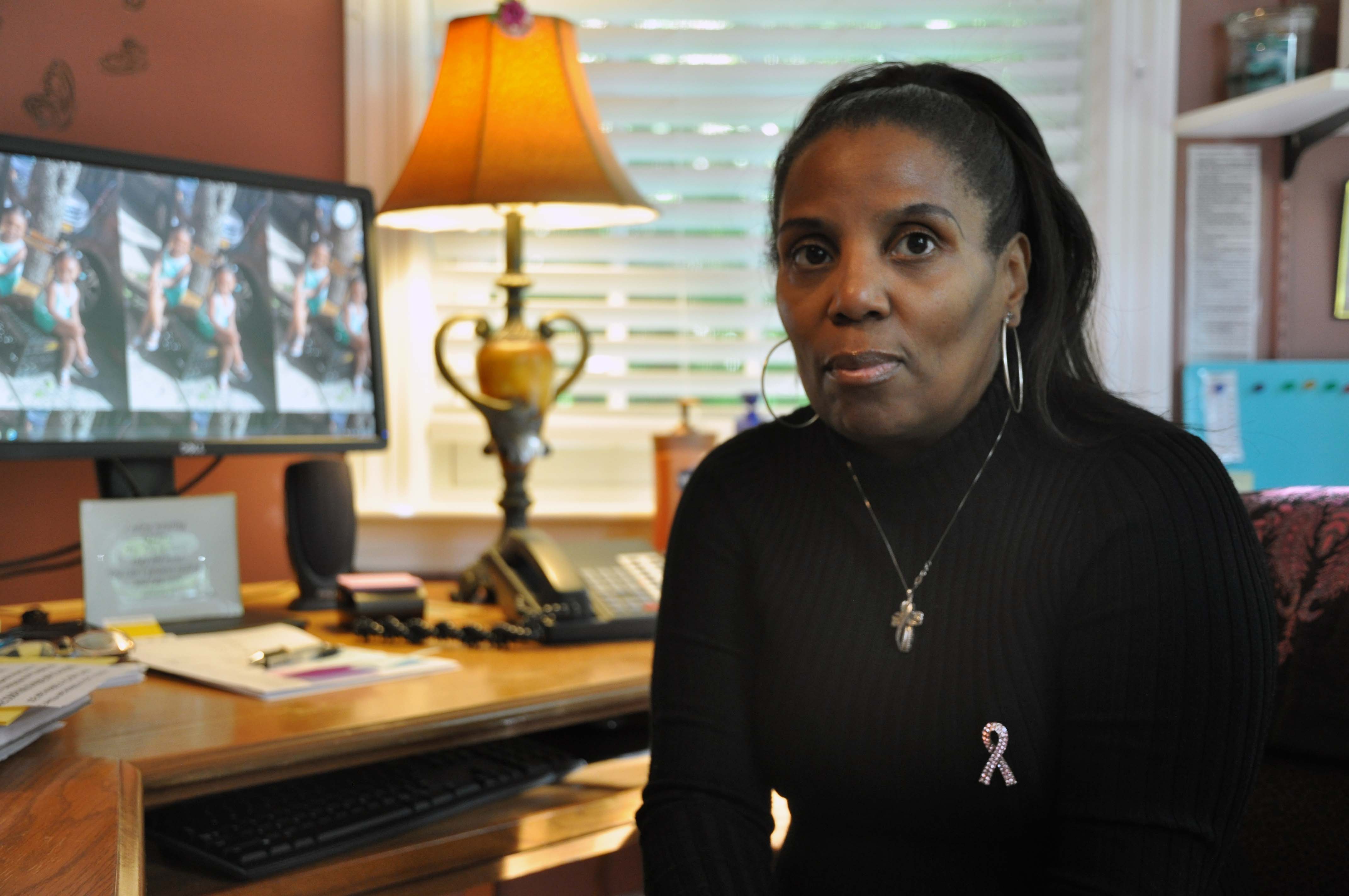 That may explain why she is more than suited to her newest position at HAC as the facility director of Carriage House in North Falmouth. “I’ve always been a caretaker, even with my mom, she was young when she passed away at 49,” Rivers said. “I have taken care of people my whole life and I like taking care of people.”

At Carriage House, a homeless shelter for women and their children, Rivers is doing just that. The shelter, which primarily caters to first-time mothers, has the capacity to house 10 women at any given time.

A mother of three – Shiniqua, 33; Robin, 28; and April, 21 – Rivers understands what many of those at Carriage House are going through. Though she was never homeless, Rivers did rely on government assistance as she raised her first daughter. “I was a young mom, about 19 when I had my first,” Rivers said. “I know the struggle of being a young mother and juggling multiple jobs… I feel like this is a perfect opportunity to give back and to give something to these young girls and say, ‘You can do it. Don’t think you can’t.’”

It is that attitude that Rivers brought to HAC when she was initially hired by the agency roughly eight years ago. At the time, Rivers had spent over 11 years as a Certified Nursing Assistant at Royal Megansett Nursing Home in North Falmouth. “I was looking to go in a new direction,” she said.

So she began volunteering at HAC’s NOAH Shelter, where her father Joseph N’kunta had worked since 2001. There she heard of an opening at The Village at Cataumet where she first worked as substitute staff, then the overnight shift and, finally, as a case manager prior to her new position at Carriage House, which she started last May.

As the director, she is not only connecting mothers to housing services, but employment opportunities, financial literacy workshops, counseling and parenting classes so they can become self-sufficient when they eventually leave shelter. Rivers knows that achieving that goal is possible, something she learned as a young parent more than three decades ago. “I do feel like I have a lot to offer these young ladies,” she said. “I feel like I can give them some hope.”