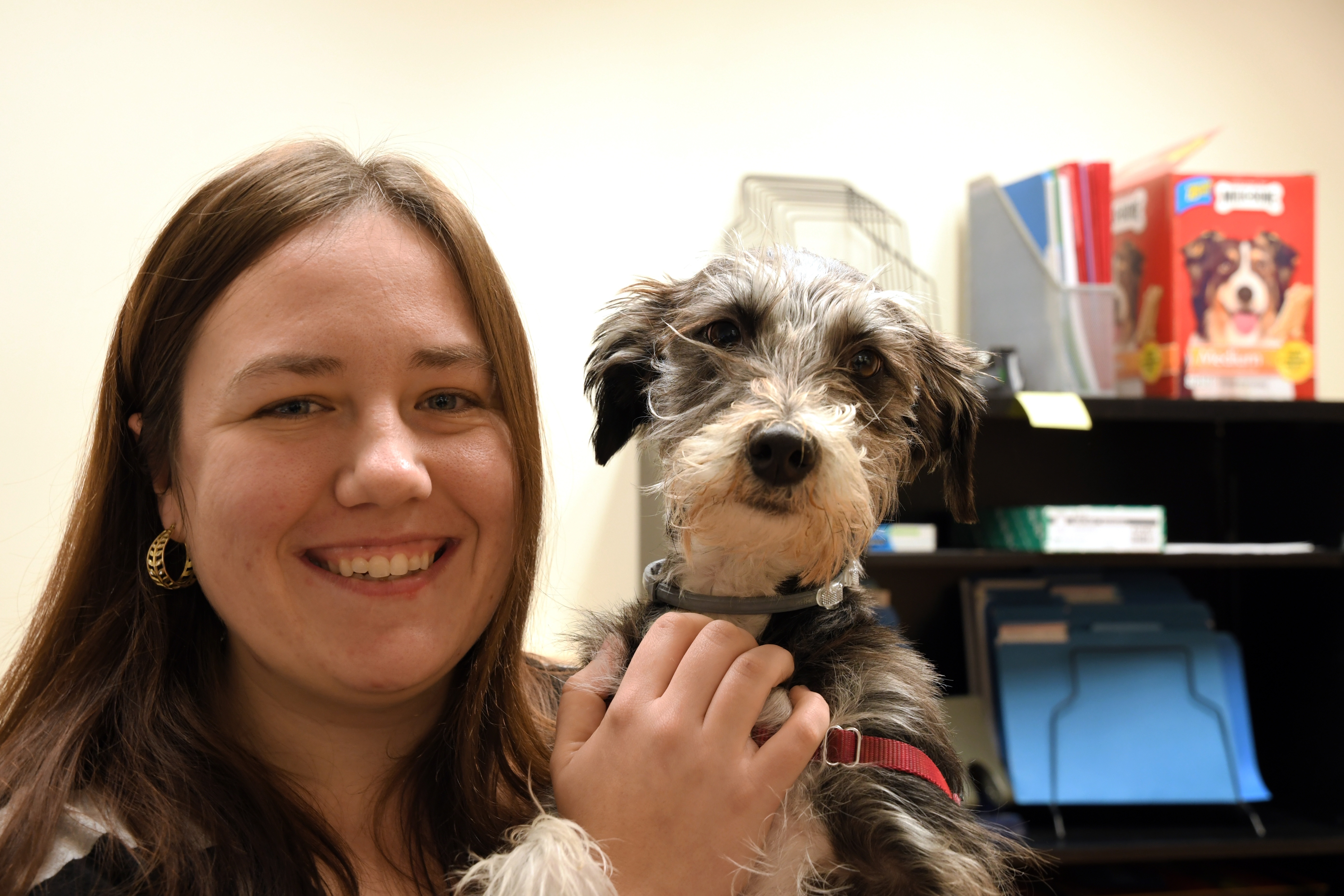 Working with the homeless can be challenging, but HAC’s newest outreach specialist Shannon Tracy understands those difficulties are far outweighed by the positives. “Knowing you can at least assist them on the next step of their journey is the rewarding part of it,” she said.

Hired in October, Tracy may be a relative newcomer to Cape Cod, but she has extensive experience working with vulnerable populations. Since graduating with a bachelor’s degree in psychology from SUNY Old Westbury in 2010, she has worked with the homeless, helping find permanent housing for clients at Penates, an emergency shelter on Long Island, New York.

“I was always interested in helping people,” Tracy explained of why she became a social worker. “I started as a shelter worker to get my feet wet and enjoyed working with the population.”

What she has discovered over the past seven years is that homelessness “doesn’t discriminate… I think that is a major misconception. People don’t think it can happen to them when it can really happen to anyone.”

She has brought those skills to HAC where she is one of three staff – Derick Bussiere and Deborah McDonnell are the others – that conduct outreach with the homeless living in the streets and woods of Cape Cod. She works closely with several local agencies, including Duffy Health Center, Vinfen, Homeless Not Hopeless, and CHAMP Homes, to ensure the region’s homeless have access to the services they need to move into stable housing.

Housing, Tracy said, is the key component that can enable homeless individuals to turn their lives around. “I think it gives them a sense of purpose and independence, and provides them the stability to move onto their next goals,” she said.