Skip to content
Home/Music Therapy for HAC Clients
Previous Next 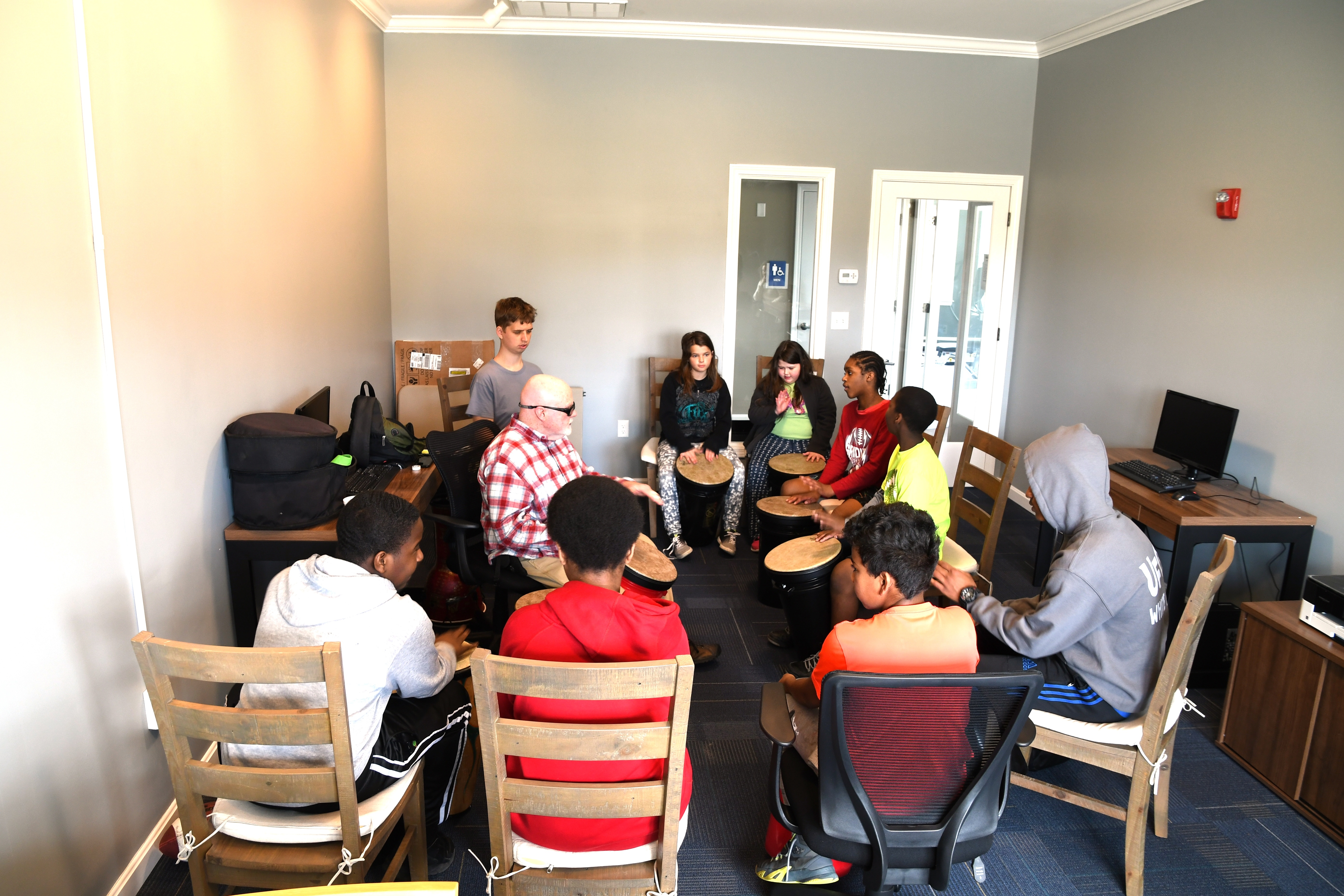 Initially, they drummed to their own beat. But once musician Sam Holmstock had concluded his one-hour session with nearly a dozen children living at Village Green II, a workforce housing development located in Hyannis, they were drumming together in unison.

Held during April’s spring break, the activity was organized by HAC Case Manager Jacqueline Smith as a way to offer these at-risk youth a fun, relaxing opportunity to let loose by banging their hands on the drums on a sunny spring day.

This is the second time that Smith, who provides case management to 15 households who have housing vouchers at Village Green II, had brought in Holmstock, owner of Drum Strategies for Healing, to lead a drumming circle for children.

It may have appeared like a simple music class filled with repetitive motions, but it was much more than that. It was therapeutic. “Just smacking their hands on this drum stimulates neurotransmitters in the brain,” Holmstock said. “Generally speaking, although it’s not obvious walking out of that room, it generally calms people down… On one level it’s moderate physical exercise, but more than that it’s stimulating the brain.”

It’s something Smith has noticed by observing the two sessions held at Village Green II this year. “You can see how much calmer they are after doing it,” she said.

Holmstock, who co-founded the band Entrain, now focuses his musical talents on using drumming as a healing mechanism for a host of groups, from at-risk youth to incarcerated teens to those with Alzheimer’s to veterans suffering from post-traumatic stress disorder (PTSD).

It allows Holmstock to use his talents to reach populations that can truly benefit from music therapy. “Just giving them this opportunity and being able to sort of reach them on a certain level,” he said is part of the reward. “Maybe they don’t even realize in their thinking brain that there are positive things going on when they’re just banging on the drums.” 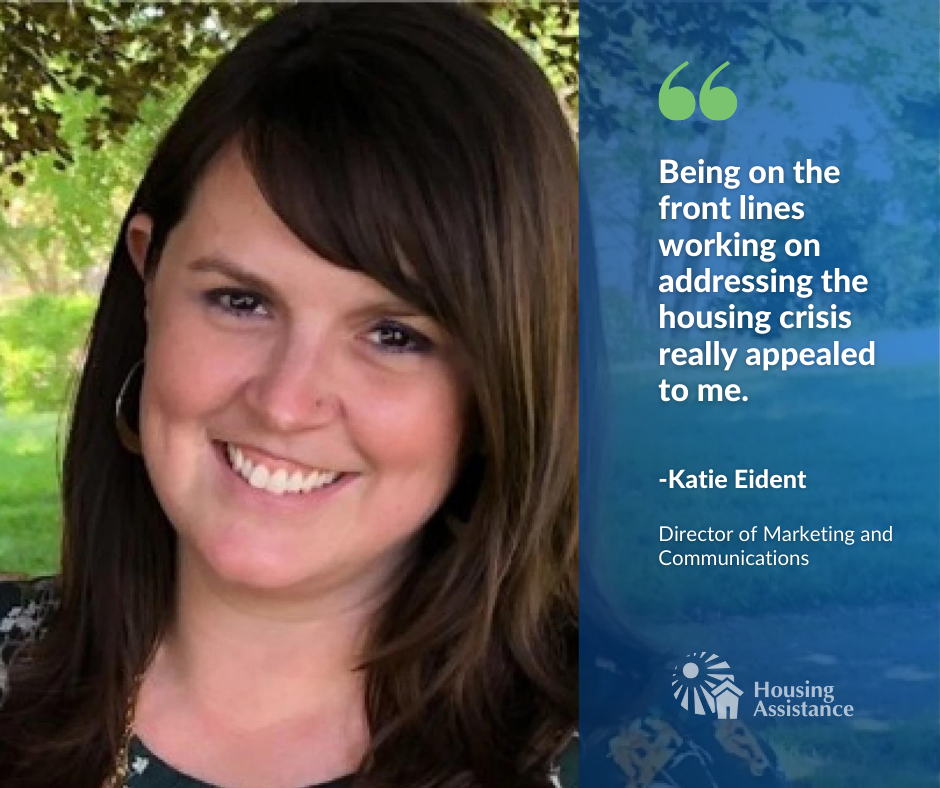 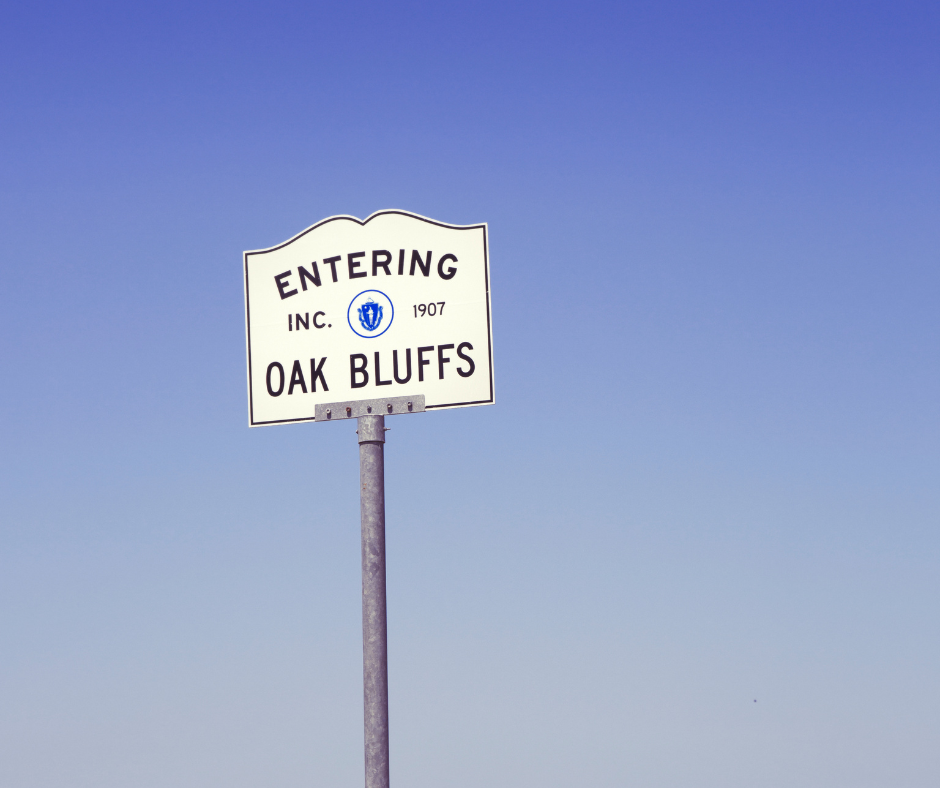