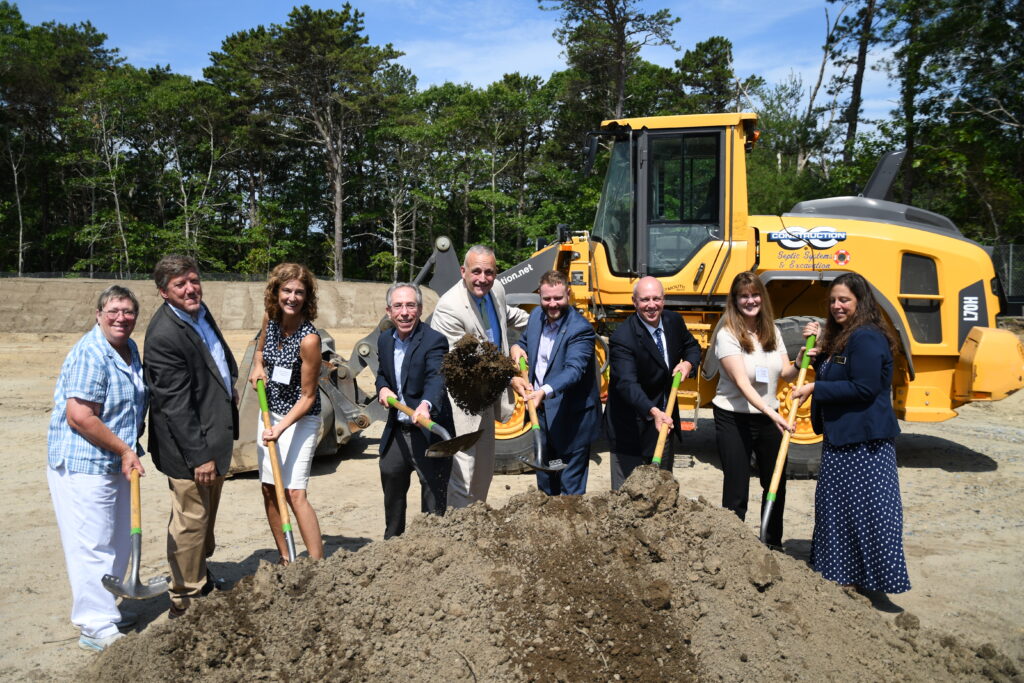 By this time next year, roughly 60 people will be settling into 30 new apartments that Housing Assistance and Preservation of Affordable Housing (POAH) are constructing in Brewster.

While the development known as Brewster Woods will make a huge impact in the lives of those who will eventually call it home, federal, state, and local officials agreed that more must be done to address the region’s housing crisis at a groundbreaking for the project in June.

“This is a good day, but this isn’t enough. This is absolutely not enough,” State Senator Julian Cyr said. “We are going to have to fundamentally reimagine what it’s going to take to solve this crisis because guess what, this was a crisis before the pandemic. And the pandemic just put it on steroids.” 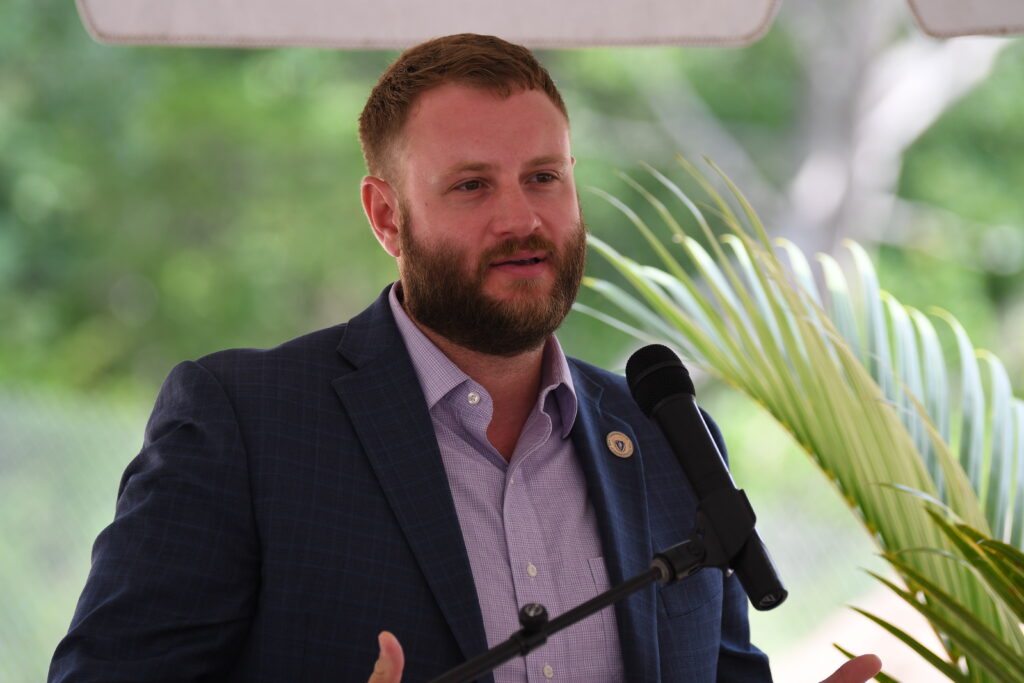 State Senator Julian Cyr calls for more affordable housing development during his speech at the groundbreaking for Brewster Woods.

It was a theme echoed throughout the ceremony to kick off a project that Housing Assistance started in 2015 when it was awarded the RFP from the Town of Brewster and which was on a property earmarked for housing in the 1990s. “We need to expedite this process and the only way to do it is from the inside out and getting the right people on planning boards and select boards and locking arms together,” Housing Assistance CEO Alisa Magnotta said.

Magnotta highlighted the critical need for more projects like this throughout the Cape, especially when communities from Falmouth to Nantucket to the Nauset Public School District are having trouble recruiting first responders and teachers due to a lack of available housing. “We have people coming into our office who are fully employed who are being asked to leave their rental because it’s being sold,” she said. “There’s no place to move on Cape Cod so this project couldn’t have come any sooner.”

Congressman William Keating said long before Covid, 4 million residential units were needed throughout the country. That problem has been heightened due to the pandemic and on Cape Cod where “the seasonal nature of housing is driving the price of homes up. We’ve never anticipated the extraordinary levels they are at right now,” he said. “We have to seize this opportunity and be as aggressive as we can because indeed our lifeblood is affected by our ability to have housing.” It’s why Brewster Woods, State Representative Timothy Whelan said, should be seen as “a step. This is a beginning of a beginning. This is not an end and this is not a final step. …We are making progress, but to Senator Cyr’s well-thought out remarks, it is not enough.”