Skip to content
Home/MacCready Says Farewell to HAC
Previous Next 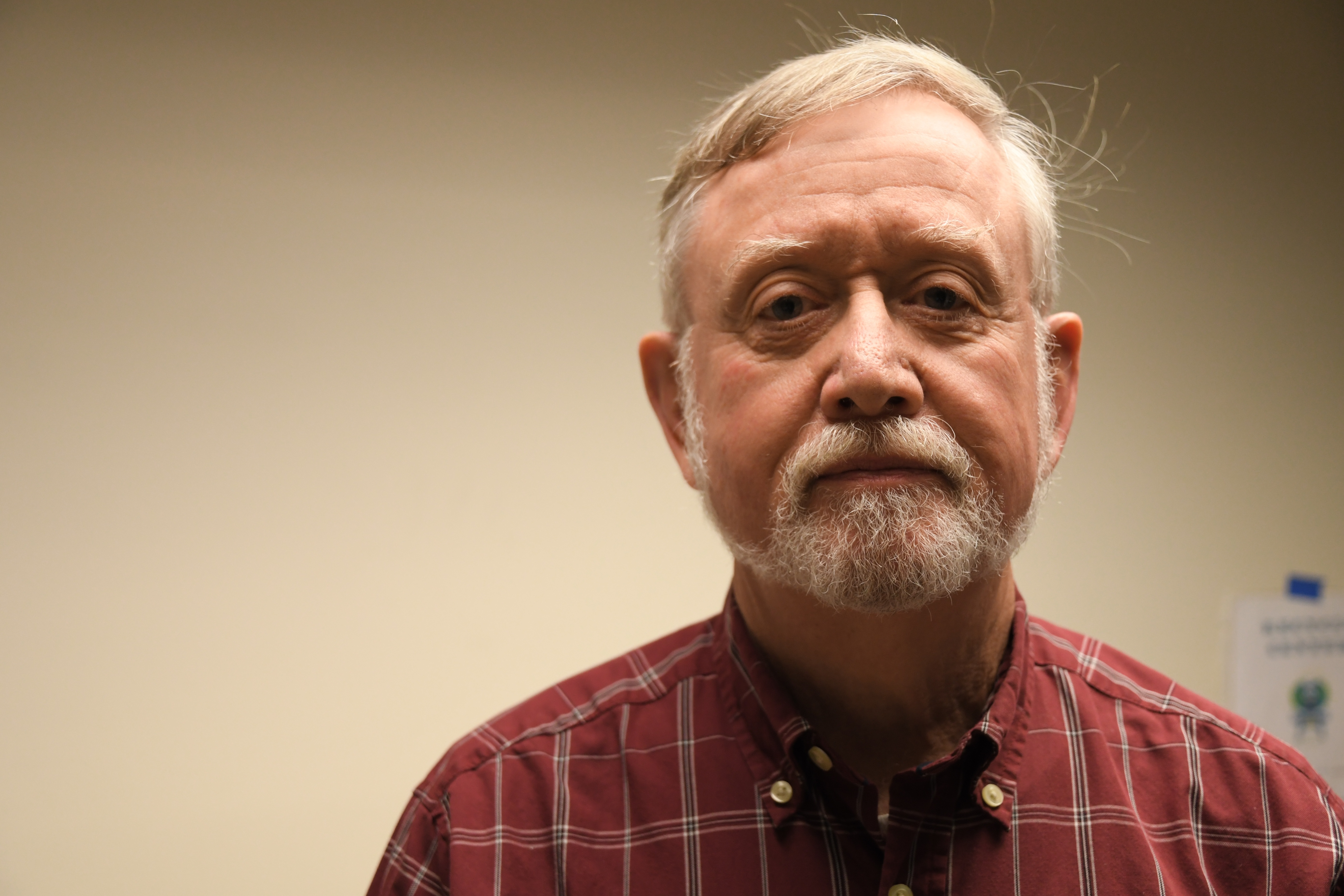 Over the past nine years, Robert MacCready has headed up HAC’s finance department, but at the end of this month he will step down from his role at HAC where he first served as the agency’s director of finance and then its Chief Financial Officer. Stephen Ferris of Brewster has been hired to succeed him.

MacCready entered the world of housing nonprofits in 2001 after more than 24 years’ experience in the financial sector. He was hired as the director of finance by Dorchester Bay Economic Development Corp., a position he took because of his interest in affordable housing issues and the ability to affect change, particularly for those facing financial difficulties.

In 2004, MacCready and his spouse of 36 years, Linda Cebula, moved to Harwich full-time. Four years later, he joined HAC, shortening his commute and allowing him to make an impact on the region’s housing issues.

In his role at HAC, MacCready has overseen a department that he characterized as “a great group that diligently makes sure all of the agency’s financial activities, from budgets and contracts to bills and payments, have been handled appropriately and any issues are resolved.” He believes the department has played a critical role in the improved financial condition of HAC during his tenure.

MacCready’s commitment to housing issues extended far beyond his 9-to-5 duties at HAC. Not only was he a regular participant during the annual Bob Murray Housing with Love Walk and a volunteer at HAC’s Shelter Cape Cod Telethon, but he was a member of the Harwich Community Preservation Committee for roughly nine years. He currently is in his 12th year on the Harwich Housing Authority.

These activities represent his “interest in affordable housing issues,” he said. “And also the feeling that it is good for residents to be involved in their community.”

MacCready is looking forward to life’s next chapter which will allow him and his spouse to continue exploring unique parts of the world. Avid travelers, they plan on visiting Egypt in the spring.

In reflecting on his time at HAC, he said he has enjoyed the opportunity to make a positive difference when it comes to housing on Cape Cod. As to what he will miss about HAC, he was quick to respond. “The people,” he said. “That is what I will miss the most.”