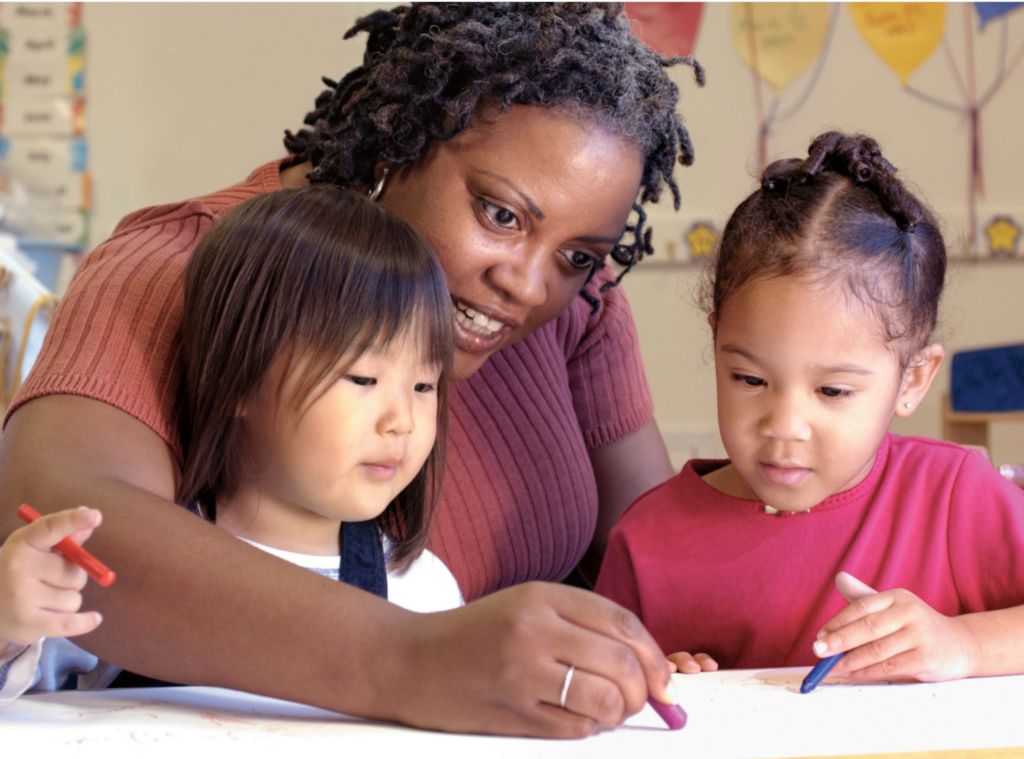 Applications and more information are available at haconcapecod.org/thrive

Launched in June at Cape & Island United Way’s Best Night, Housing Assistance’s new THRIVE program will provide essential housing support for those employed in the childcare industry or those working with people with developmental disabilities.

Every day, Housing Assistance receives calls from people who have good-paying jobs but are unable to find a rental. “We are losing our locals faster than we are building housing for them,” said Housing Assistance CEO Alisa Magnotta. “This gap in inventory creates an affordability gap at epic proportions.”

Born out of the desire to help our workforce be able to remain on Cape Cod, Housing Assistance created an innovative program to assist the housing affordability gap while offering economic mobility opportunities to essential employees who play an essential role in our economy.

THRIVE – Tools to House Residents in a Vulnerable Economy – comes after a successful pilot program in 2021, in which participants were able to reduce debt, start savings accounts, improve their credit, or create plans for eventual home ownership. THRIVE participants will receive a fixed subsidy ($450 per month for up to 24 months) paid to their landlords, increasing the affordability of their housing costs. They will work with a housing counselor to set financial goals, with the intention of reducing expenses and/or increasing household income.

“THRIVE helps to solve two problems: workers making too much to qualify for most ‘capital a’ affordable housing programs but not enough to afford market rate housing; and ensuring
critical workers remain employed on Cape Cod,” said Magnotta. “Childcare is a critical underpinning of a sustainable economy. The displacement of these workers would cause other industries
on the Cape to collapse. I felt it imperative for HAC to respond proactively.”

Community support for THRIVE got off to an impressive start, as donors at the United Way’s Best Night event on June 26 pledged $75,000 during the “fund a need” portion of their signature
annual event, immediately matched with $60,000 from the Cape and Islands United Way Ronald Reed Endowment Fund and $50,000 from the Bilezikian Family Foundation. The Cape and Islands United Way board of directors made 2022 a year to make an impact addressing housing challenges. The collaboration with Housing Assistance Corporation came about after the United Way reviewed several projects for ‘fund a need’ and recognized the impact THRIVE could make in the lives not only of workers, but of the greater community and economy. “Many households have the recipe for success but need a boost,” said Mark Skala, president and CEO of Cape and Islands United Way. “The combination of coaching and a voucher will empower and transform lives.”

“In addition to the subsidy, the educational offerings in THRIVE will help employees improve their housing stability and financial mobility in the long run,” said Greg Bilezikian of the Bilezikian Family Foundation.

The support from the United Way patrons, board of directors and the Bilezikian Family Foundation will help cover THRIVE’s funding during its first year. The United Way Board match comes
from its Ronald Reed Endowment Fund. Reed was a longtime banker and philanthropist on Cape Cod. The second year of THRIVE will be primarily funded through an ARPA grant that was secured by State Senators Julian Cyr and Susan Moran.

“For only $6,000 a year per family, we can make the difference between local workers being displaced and being able to continue to live and work on Cape Cod,” said Magnotta. “Donations to
THRIVE directly support the Cape community and economy.”

“As we continue to lobby the state for better compensation for direct care workers, THRIVE offers a critical bridge for our employees, who work with a vulnerable population,” said Anne
McManus, executive director of Latham Centers. “Like many businesses, we have lost a number of employees because they can no longer afford to live on the Cape.”

“When we lose an employee, the families served by that individual face losing childcare, which in turn disrupts their ability to do their job,” said Stacie Peugh, president and CEO of YMCA Cape
Cod. “This Housing Assistance initiative will increase the ability to retain year-round employees, reduce the stress on those employees and have a multiplier effect on the broader economy.”