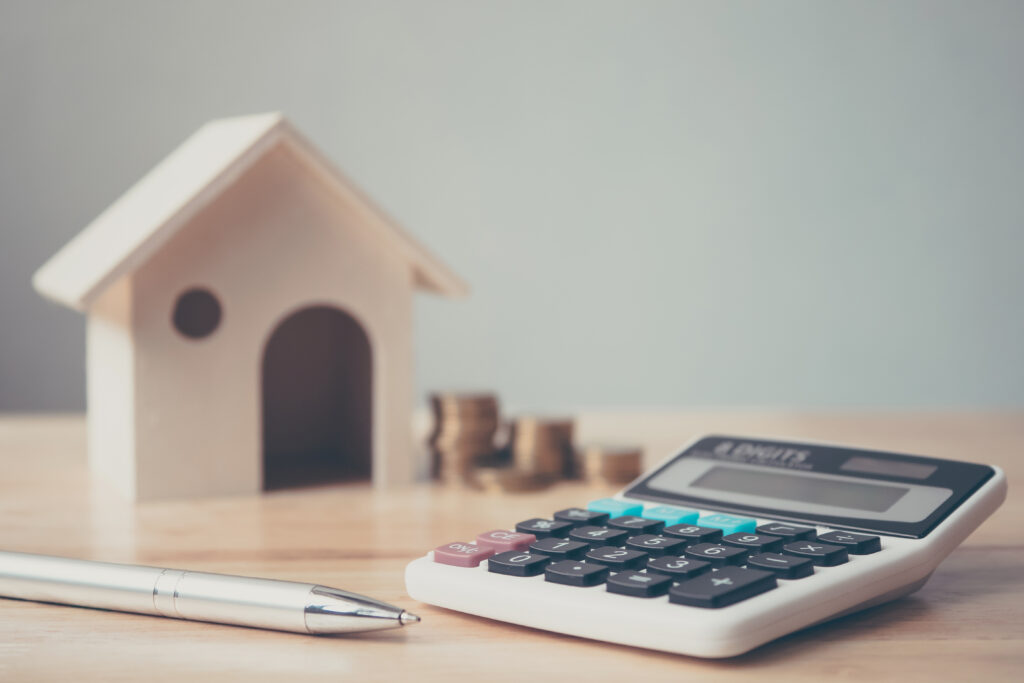 When the pandemic hit last year, the hair salon where Melissa* worked shut down for three months. When it finally reopened, “it was extremely slow because no one wanted to come in and get their hair done,” she said. “I was lucky if I brought home $300 a week. The past year has definitely taken a toll on me.”

Pre-pandemic, Melissa said, a decent week at the salon saw her earning upwards of $800.

As a single mother of one, she knew the money she was bringing in wouldn’t cover her monthly rent which increased from $1,100 to $1,600 in September of last year. That’s when the rental assistance program she had qualified for was discontinued in her town.

“I don’t qualify for Section 8 because I make too much money, but I don’t make enough to afford my own rent because it’s expensive to live on the Cape,” she said.

To supplement her income, Melissa picked up side jobs babysitting her friends’ children. “I was also helping my dad out with his work so he could pay me and I wasn’t spending any time with my daughter,” Melissa said.

Still, it wasn’t enough. So she reached out to Housing Assistance which is paying a portion of her rent, from February through July, through the state-funded RAFT (Residential Assistance for Families in Transition) program.

Having the support of Housing Assistance, Melissa said, has allowed the pair to remain in a place that they love. While she is grateful for the support – it has allowed Melissa to spend more time with her daughter – she knows just how difficult it can be to live here. “I know a lot of people who don’t make as much as me, there’s not a lot of places that have lower-priced rentals, so they have to move off-Cape,” she said. “It took me a while to find my place and when I did, I hopped on it as quickly as I could. There definitely needs to be a lot more housing for people who don’t have as much income.”

*Client’s name has been changed to protect her identity.