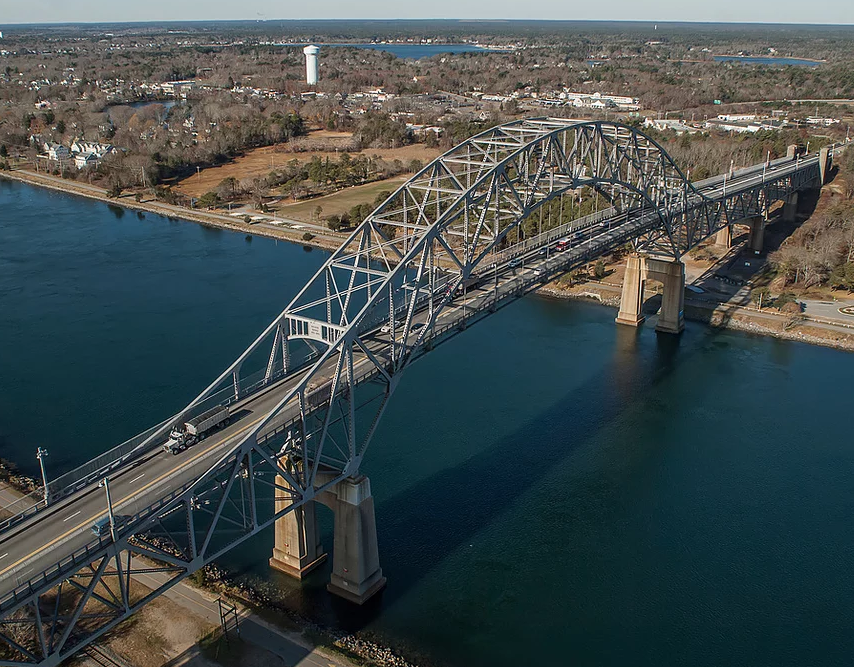 With Cape Cod towns set to receive an influx of revenue from the state’s recent adoption of the short-term rental tax, Housing Assistance Corporation has joined together with three other organizations to ensure resources are allocated to fund the region’s future infrastructure needs.

Together, they are asking each of the 15 towns on Cape Cod to direct at least 50% of the local option rooms excise tax to an Infrastructure and Community Investment Stabilization Fund. That fund would support housing, wastewater, broadband, transportation, and competitive marketing projects.

The coalition has drafted a model bylaw for communities to adopt this spring. That bylaw would create a town-managed fund which will will be controlled exclusively by each town for projects it chooses at its own discretion.

“Because of the efforts of the Cape Cod delegation, Cape Cod towns are posed to receive a once-in-a-generation revenue infusion thanks to the inclusion of short-term rentals in the new occupancy tax law,” said Housing Assistance CEO Alisa Magnotta Galazzi. “We have one opportunity to ensure new revenue is used for long-agreed-upon, yet chronically underfunded infrastructure and community investment that Cape Codders need to thrive, now and into the future.”

Andrew Gottlieb, executive director of APCC, said “setting aside the new revenue before it gets absorbed into general operating budgets and before the ability to invest strategically in long-term municipal needs is lost, is critical.”

On the heels of Housing Assistance’s new report, “Housing on Cape Cod: The High Cost of Doing Nothing”, the Coalition pointed out the urgency that both residents and employers are facing with the housing crisis. “Businesses face a double-hit,” said Cape Cod Chamber CEO Wendy Northcross. “Increasingly steeper housing costs are causing employers to pay more, passing that cost onto consumers; and year-round customers to have less disposable income to spend in the local economy.’

“The market has not produced the type of housing our workforce needs, and we must invest in housing planning, re-zoning, and production to make that correction,” Galazzi added. “Safe, attainable housing for all income levels and lifestyles is the key to our sustainability and could be the number one improvement to the health of our economy as a whole.”