Holiday Performance at Cotuit to Benefit Families in Shelter 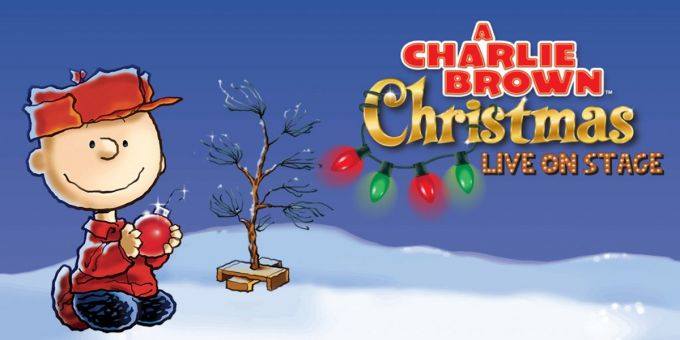 Vince Guaraldi’s magical score to “A Charlie Brown Christmas” has captured the hearts of the public since it first aired in 1965. In recent years, the moving soundtrack has made its way to the Cape where three musicians — pianist Malcolm Granger, bassist Rich Hill, and percussionist Michael Dunford — have performed it live, all to benefit our clients.

The trio will do so once again this Sunday, December 12 at 6 pm at the Cotuit Center for the Arts.

Patrons are asked to bring gift cards (a minimum of $10) from local supermarkets, including Stop & Shop, Star Market, Shaw’s, Trader Joe’s, BJs, and Whole Foods, which will be donated to families in our three shelters — Angel House in Hyannis, Carriage House in North Falmouth, and the Village at Cataumet in Bourne.

If you can’t attend, you can still support the drive by dropping off gift cards at the Cotuit Center’s box office at 4404 Falmouth Road.