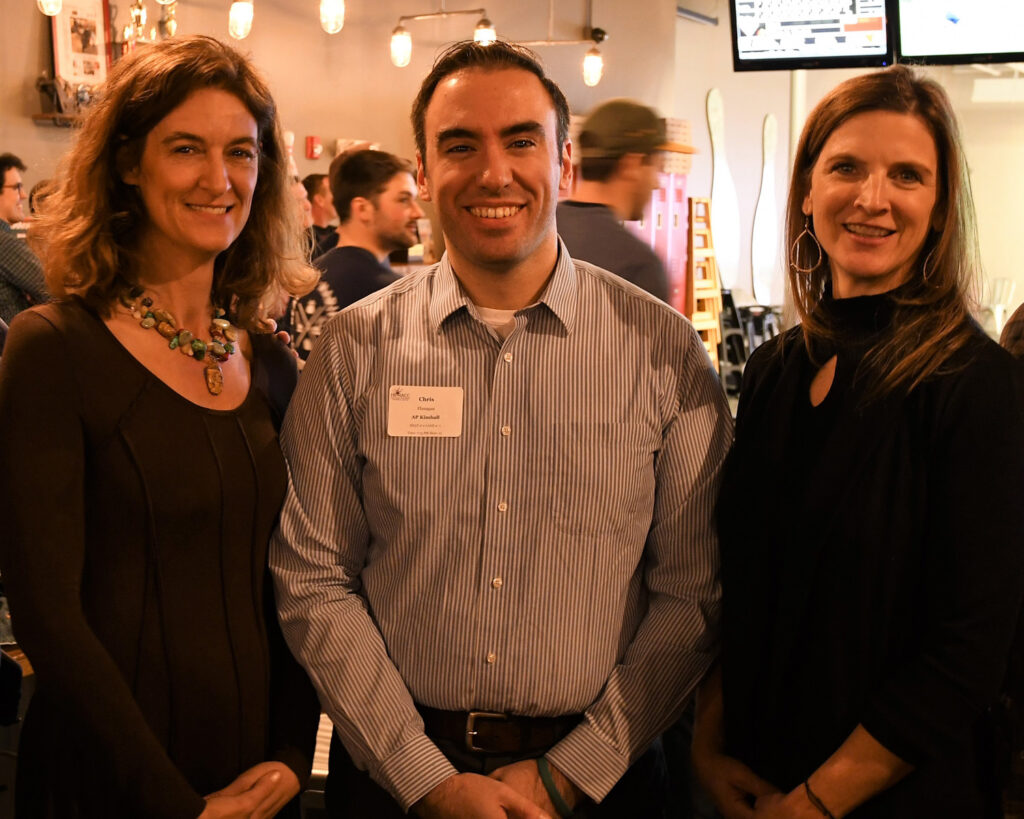 Not long after Housing Assistance launched the Workforce Housing Relief Fund in April, the Home Builders & Remodelers Association of Cape Cod (HBRACC) decided it wanted to throw its weight behind the initiative.

When the pandemic hit in March, Flanagan said, his organization knew the impact it would have on our region, forcing many out of work and unable to pay their mortgage or rent. The relief fund was created specifically to assist this segment of the population who have been financially impacted by the pandemic, but who don’t qualify for public assistance.

Flanagan said it was a no-brainer to back Housing Assistance’s newly launched fund, especially with our expertise in managing this type of program and our ability to cast a large net in addressing the local need.

HBRACC’s membership, he said, was not only eager to help, but in a position to do so because the construction industry was considered essential and was able to continue working when other businesses were not.

Among the first to ask how they could help was Brian Dacey, CEO of Bayside Building in Centerville. “I decided to help start this up and cut a check to Housing Assistance to hopefully get other builders to participate,” Dacey said. “That led Tony Shepley [of Shepley Wood Products] to call the Home Builders Association to get other people involved.”

That was all the momentum that HBRACC’s members would need. In the first day alone, Flanagan said, more than $17,000 was raised as part of its fundraising efforts.

Today, he said, at least 50 HBRACC members have supported the relief fund.

Dacey was hopeful that this support will only continue “because the housing problems continue to exist day in and day out. All of us who are in the building business should be doing something to keep our workforce going so they can afford to live here.”

Housing Assistance CEO Alisa Magnotta said this effort is a perfect example of synergy among like-minded agencies. “Any time you have two aligned groups that can come together like this, we’re stronger together,” she said. “I like how willing Chris is to use his platform to raise awareness and funds for our work and how it intersects with the Home Builders Association’s mission.”

“We want to make sure people have a place to live,” Flanagan said. “We’re an association who cares about people and really cares about the region. It was really inspiring for me to see the sheer volume of our members who participated in raising this amount of money in a relatively short period of time. They all wanted to help people they may never see. They want to keep people, who are having a really hard time, housed.”