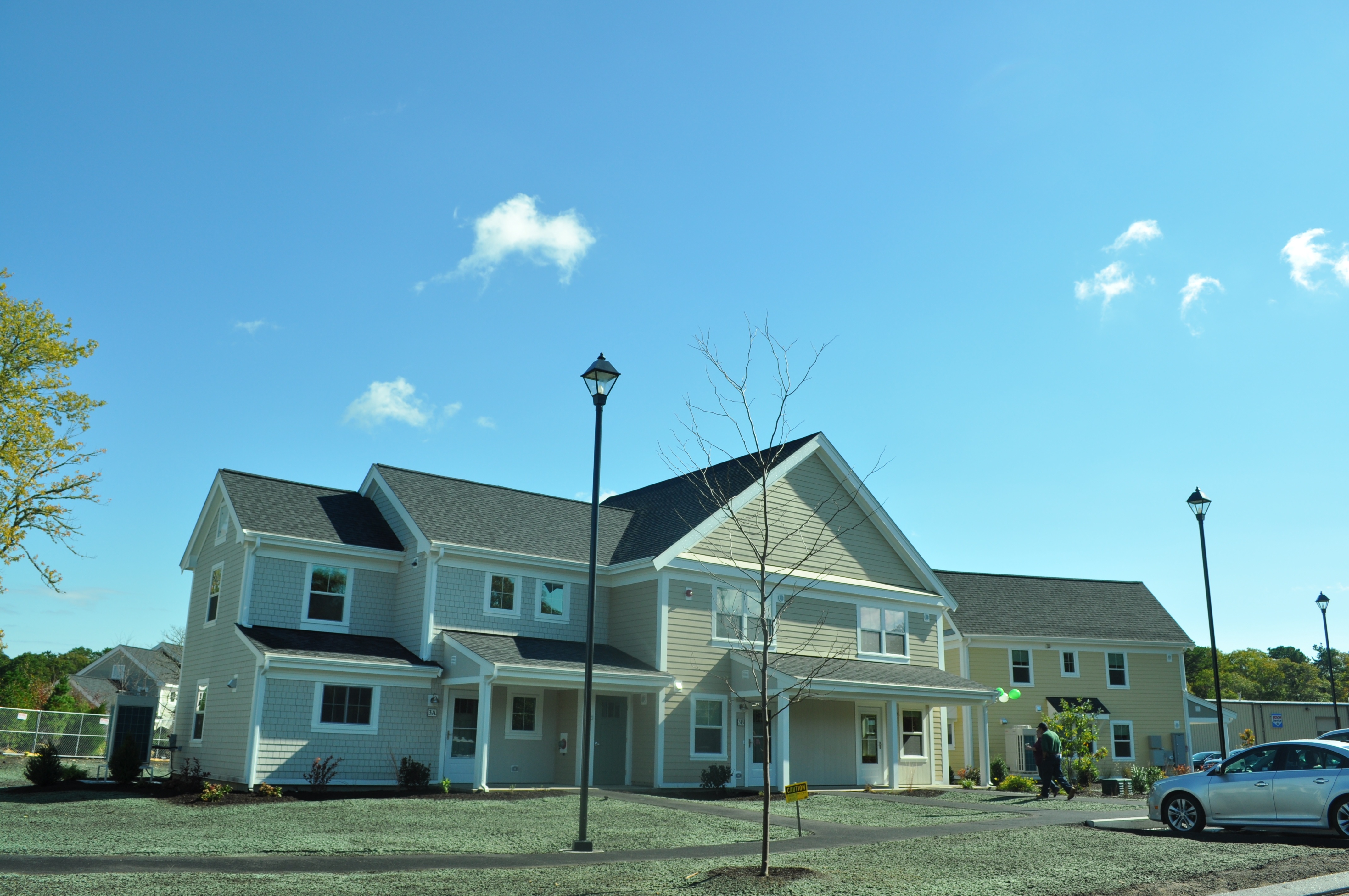 A little more than a year after the Melpet Farm Residences was completed, the HAC project is in the national spotlight for its quality design and construction. In January, the development received a Silver Award from the National Association of Home Builders Best in American Living Awards program in the category of affordable, multi-family.

Consisting of 27 affordable apartments on 6.4-acres of land adjacent to Melpet Farm on Route 134 in Dennis, the development was a joint collaboration between HAC, the Preservation Of Affordable Housing (POAH), Brown, Lindquist, Fenuccio & Raber Architects, Delphi Construction, Horsley Witten Group and the Town of Dennis.

“We believe the overall team commitment to the design and implementation of high-performing building techniques to assist residents with control of their utility costs played a key role in the success of this project,” said Christine Howard, the director of business development for Brown, Lindquist, Fenuccio & Raber Architects. Melpet Farm was designed to be a net zero project, meaning it produces as much energy as it uses thanks to green measures such as solar panels.

The town purchased the property in 2001 in an effort to increase its affordable housing stock. It was not until 10 years later that HAC was selected by the town to develop the land into 27 units of affordable housing.

A ribbon cutting ceremony was held at Melpet in October 2015 and shortly thereafter residents moved in. “This was truly a community partnership and the beneficiaries are living there now,” said HAC’s director of housing development Sandy Horvitz. “The real winners are the families that have an opportunity to thrive in this beautiful, rustic setting that has an amazing look and feel, adjacent to a working horse ranch.”

The Best in American Living Awards is the residential building industry’s premier awards program, recognizing the most creative and talented builders, remodelers, architects, designers, developers, land planners and interior designers who have redefined design excellence for homes and communities throughout the nation and the world.