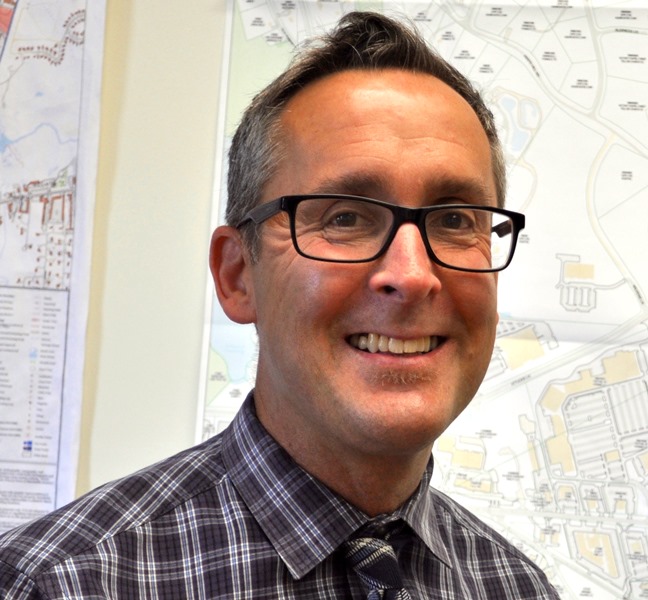 The next few years at HAC will see significant changes in leadership as longtime, dedicated staff step down, paving the way for new faces to make their mark on the agency.

Those changes started in earnest last month when HAC welcomed Walter Phinney to its ranks as its Chief Operating Officer (COO). Phinney, who lives in South Dennis, replaces Michael Sweeney, who will retire in October after 35 years at HAC.

On his first official day, Phinney was treated to a brunch where CEO Rick Presbrey introduced him to his colleagues. “I think he’ll bring a lot to the organization,” Presbrey said, before delving into his work experience.

Phinney most recently served as COO at Arbour Counseling Services which runs mental health and addiction centers throughout Massachusetts. Prior to that, he was COO at Outer Cape Health Services in Wellfleet, where he was responsible for clinical operations, including behavioral health.

He holds a bachelor’s degree in political science from Boston College and a master’s degree in health care administration from New England College.

As much of his recent work has been focused off-Cape, Phinney expressed an excitement that he would be able to make a difference here. “Rick mentioned that I was driving all over so I’m looking forward to making an impact in my community as opposed to Worcester and Lawrence and Haverhill and Lowell and Medford,” Phinney said. “There is something nice about knowing you’re affecting the people who are your neighbors.”