HAC in Talks with Catholic Social Services for Operation of NOAH 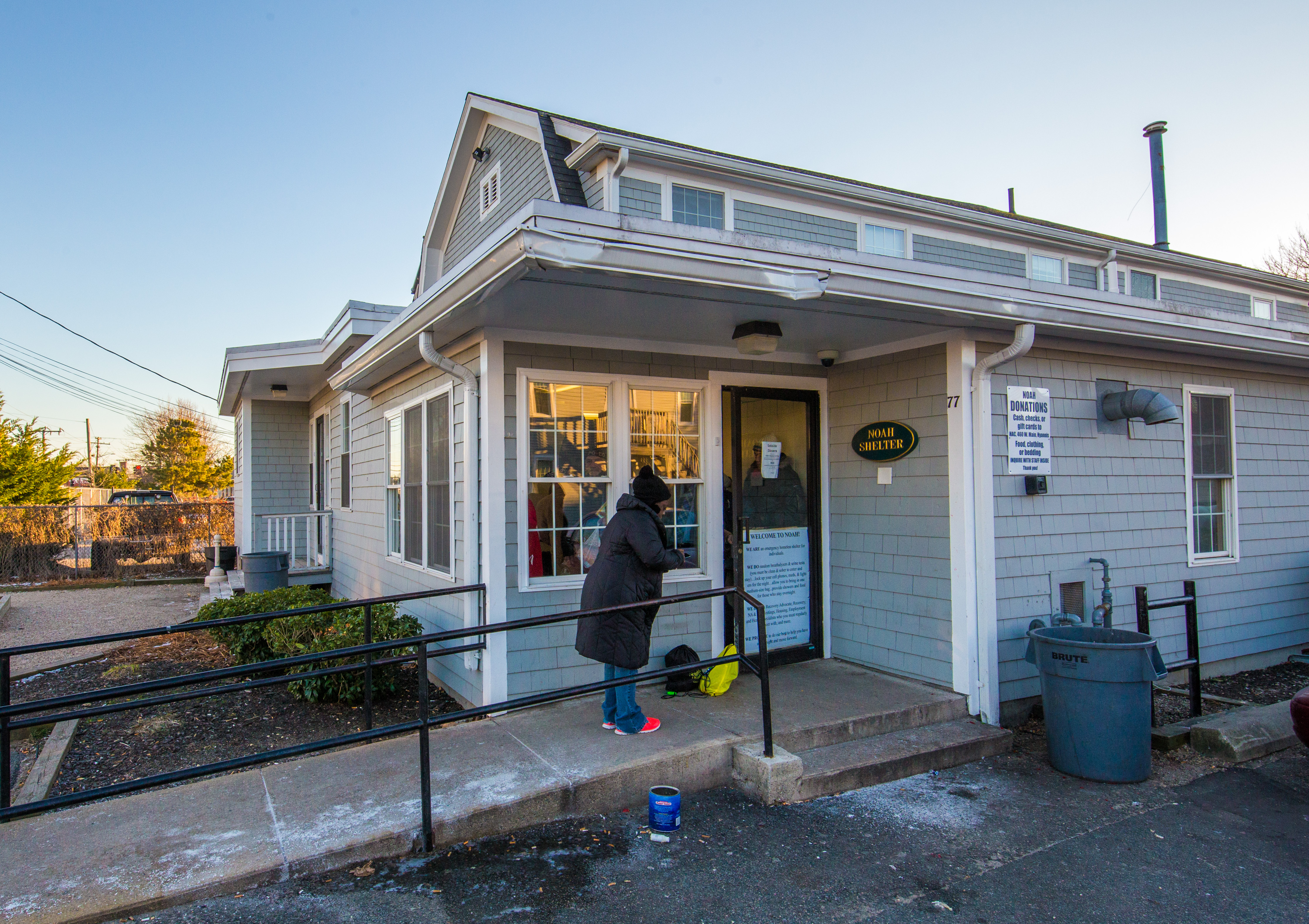 After operating the NOAH Shelter for the past 32 years, HAC will soon be handing that responsibility over to Catholic Social Services (CSS) of the Diocese of Fall River. HAC’s board of directors voted on Wednesday evening to turn over operations of NOAH to CSS.

The change is being made as part of a strategic shift to devote more resources to finding permanent housing for homeless people in need.

HAC CEO Rick Presbrey said this move would align with the agency’s recently adopted strategic plan which lists expanding housing production as a priority. “With Cape Cod’s problem of a lack of affordable housing growing worse by the year, HAC, with its 42-year focus on housing, is in a unique position to become even more involved in solving the problem,” Presbrey said. “Toward that end, we would like to better serve the entire Cape by helping to secure more housing for individuals, develop more housing options and add to our efforts to prevent individuals from becoming homeless in the first place. All of these initiatives, which are part of our new strategic plan, will require additional resources.”

In recent months, HAC has been in talks with Catholic Social Services, which runs three shelters in southeastern Massachusetts, to oversee the day-to-day operations of NOAH. “Forming a partnership with Catholic Social Services in the operation of the NOAH Shelter is one way to better service the ever-changing needs and demands of the Cape’s homeless population,” Presbrey said.

HAC opened NOAH in the winter of 1984 in the old Hyannis Armory which offered a warm meal and 30 beds for homeless men and women seeking emergency shelter. The next year, the shelter moved to its current location on Winter Street, where it has operated ever since. The facility averages 50 individuals a night and a total of 420 individuals per year.

Catholic Social Services CEO Arlene McNamee noted that the agency has much experience in running a shelter.

“Serving the homeless is a big part of what Catholic Social Services does,” she said. “Last year, after operating Market Ministries for 4 years in New Bedford, we opened the new Sister Rose House Shelter for men and Grace House for women in that city, and for several years now we’ve run the Samaritan Shelter for men and women in Taunton.”

HAC will continue to run its three other family shelters: Angel House in Hyannis, which serves women recovering from substance abuse and their children; Carriage House in North Falmouth, which serves first-time mothers; and The Village at Cataumet, which serves homeless families. HAC will also continue its Scattered Site shelter program, its new Homeless Outreach program and Project Prevention which prevents families and individuals from becoming homeless in the first place.