Skip to content
Home/From Intern to Case Manager
Previous Next

From Intern to Case Manager 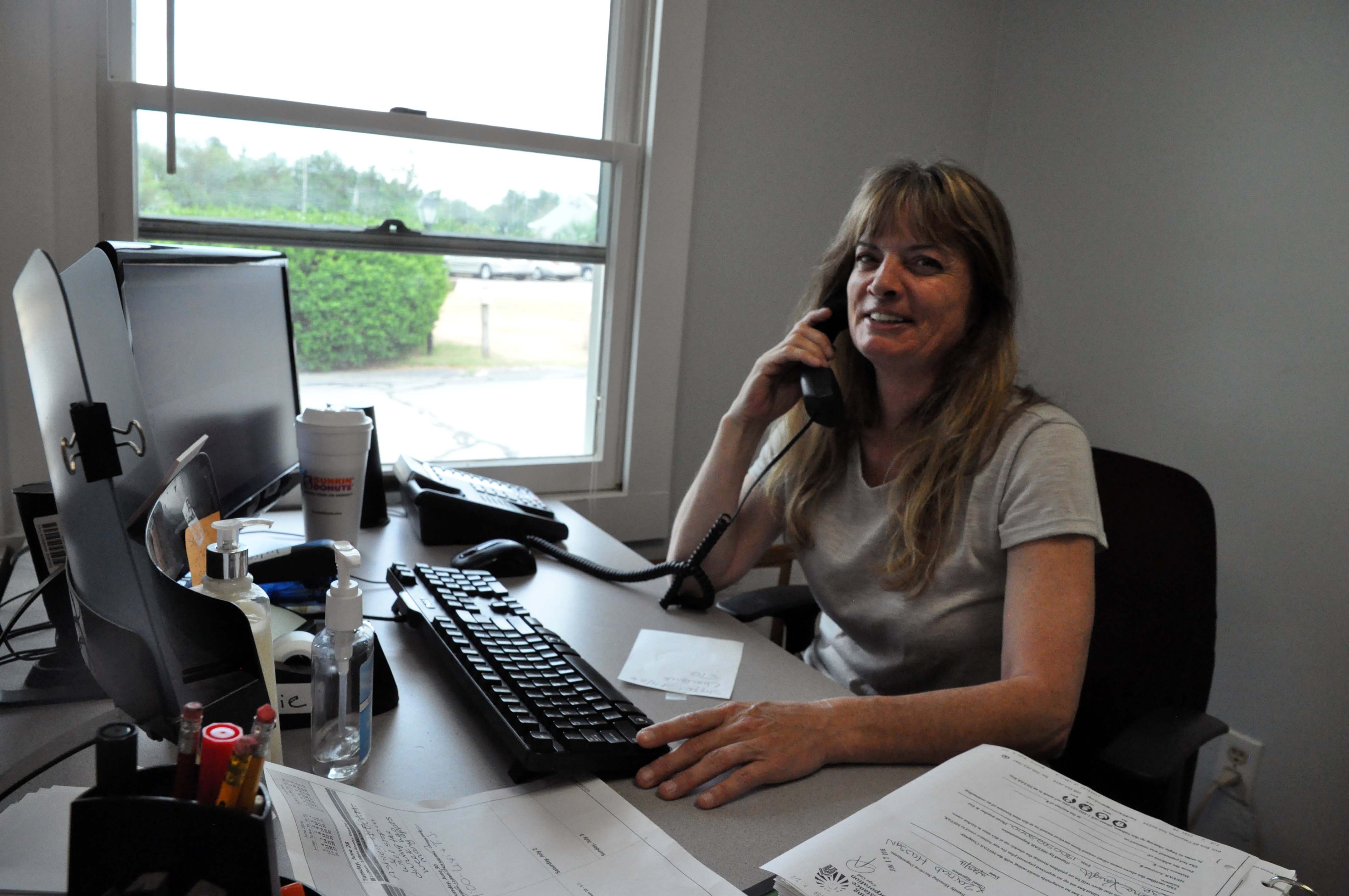 Starting over can be difficult, something HAC’s Julie Munson knows all too well. In recent years, she experienced that when she said farewell to a 25-year career in the military to pursue an entirely new path in social services.

That may be why she is so well suited to her new position as a case manager at The Village at Cataumet which allows her to assist HAC clients in a similar situation. At that HAC shelter, clients are trying to rebuild their lives, starting anew, as they look to find employment, permanent housing and stability. “I help clients get back on their feet,” Munson said. “I teach them how to become independent.”

Sometimes progress is slow which Munson herself dealt with when she first started working at HAC in May 2012, as an intern at The Village at Cataumet at the age of 41.

Prior to that, she had spent her entire adult life serving in the Air Force. She was most recently stationed at Otis Air National Guard Base where she attained the rank of Senior Master Sergeant and was employed as a personnel readiness manager. While in the military, Munson said she enjoyed “helping people. In my last position I did deployments so I briefed family members of people going to Afghanistan and Iran and I prepared them for what might happen.”

It is not unlike her current position in which she is working with shelter clients. “Here, I am doing the same thing: I’m giving people the resources they need to succeed,” she said.

Munson balanced her internship at The Village at Cataumet with courses at Cape Cod Community College where she eventually obtained an associate’s degree in human services.

As an intern, Munson served as the shelter’s activities director, bringing children who live at the shelter to the park, playground, museums, the library and even mini-golfing. At the end of her internship, she was able to continue at HAC, working per diem at not only Cataumet, but Carriage House and NOAH.

Paula Mallard, facility director at Cataumet, said that Munson “has a lot of compassion for the clients,” calling her an asset to the shelter.

In May, Munson’s relationship with HAC grew when she was promoted to case manager, filling the vacancy left when Yvonne Rivers was named the facility director at Carriage House. Just a few days later, Munson was receiving her bachelor’s degree in social work from Bridgewater State College. “It was overwhelming,” she said. “All in one week my life changed and it was all positive.”

Her story serves as an example to shelter clients that progress does not always happen overnight. It takes time and requires hard work and patience, along with the support of staff like Munson whose recent experiences have given her an understanding of how to handle significant transitions in life.