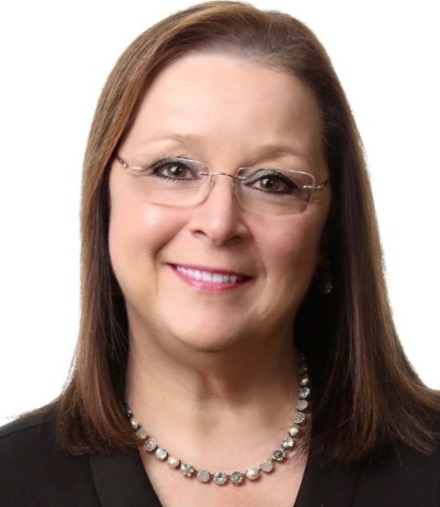 Harwich’s Martha Knapp knows all too well what it’s like to receive support when all seems lost. It happened to her in 1995 when she and her husband Doug lost their three-and-a-half-year-old son Michael to cancer.

“Years ago when my life was in crisis, the people who reached out to help me made all the difference during a very difficult time,” she said.

From those darkest days, Martha was able to move forward, starting a nonprofit, Angel’s Hope, that worked closely with Dana-Farber Cancer Institute, Boston Children’s Hospital, and similar organizations, providing assistance to families of children with cancer throughout New England.

Though she has since dissolved the nonprofit, it was able to help more than 900 families in less than a decade. “I learned during that time how important it is to look outside yourself and live a life of service,” she said.

It is that attitude she took when her colleagues from the Cape Cod & Islands Association of REALTORS® organized a Cape REALTORS Care team for this year’s Harwich Big Fix. Together, the group raised nearly $3,000 to support HAC’s housing programs; with over $1,300 raised, Martha, a real estate agent with Kinlin Grover, was its top fundraiser.

Several team members also donated their time on the day of the Big Fix in which roughly 340 volunteers made small home repairs for seniors, veterans, and disabled homeowners in Harwich in September.

Though she was unable to attend the Big Fix, Martha understands how a little giving can go a long way. “I think I recognize very clearly that at any time, any of us may need help so I’m always grateful for the opportunity to help somebody else,” Martha said.

Since last month’s Big Fix, she has had a chance to talk to members of the Cape REALTORS Care team. “They all said it was very inspirational and really made them feel like they helped somebody,” she said. “I know some of them are already looking forward to being part of next year’s Big Fix which will be in Barnstable.”

You can include Martha Knapp on that list as well. “I absolutely plan on participating,” she said.