Davison Retires After 29 Years at HAC 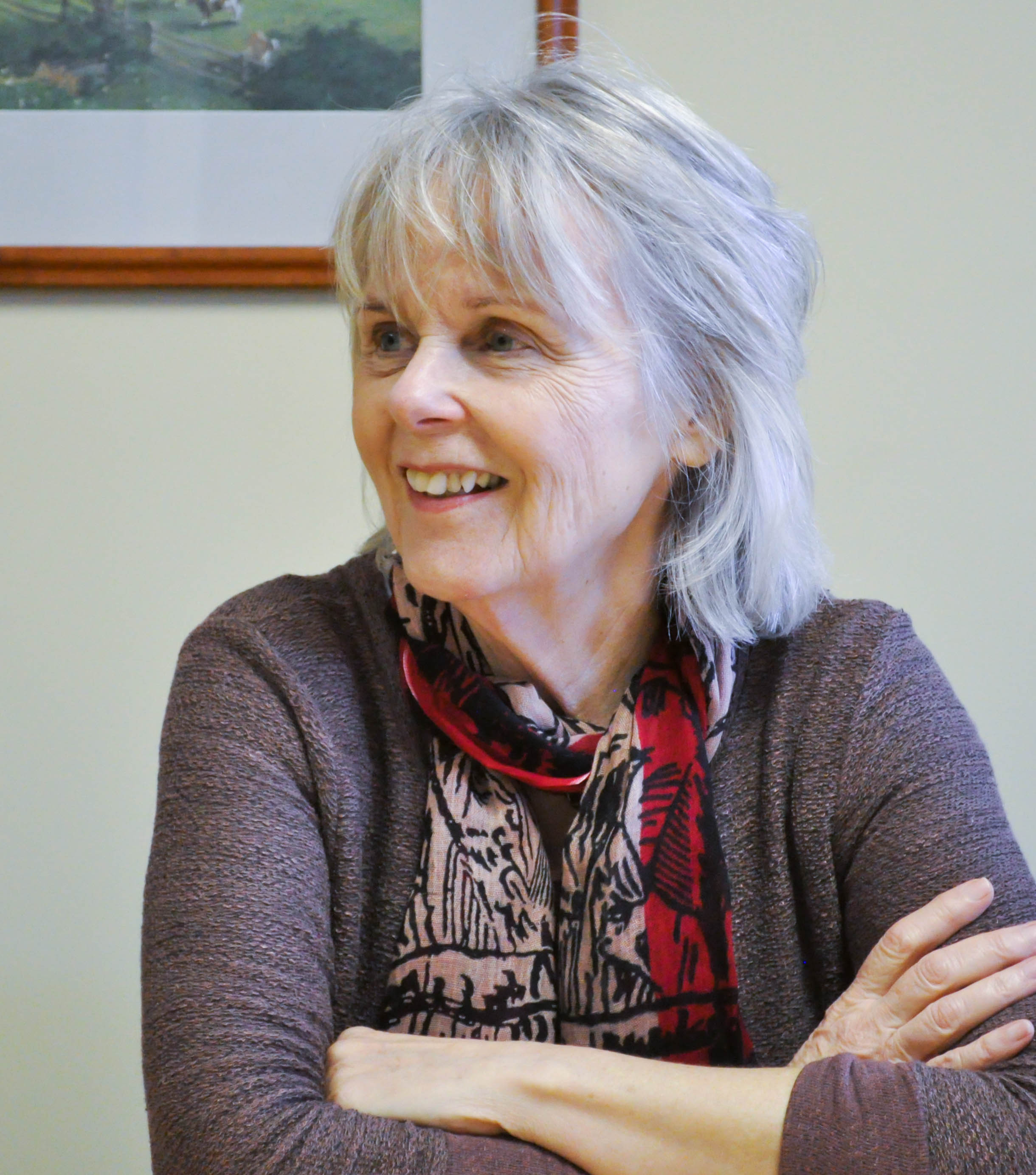 Roughly three decades ago, Nancy Davison was struggling to make ends meet as she raised her son Brendan and daughter Kelly here on Cape Cod. “At that time I was working three jobs and I really couldn’t afford a year-round rental, but I took it anyway,” she said. “One night, I remember coming home from my third job – I was teaching real estate – and I just lost it. I didn’t know how I could keep this going.”

And then two things happened that stabilized her life – she was approved for a Farmers Home Administration loan and was hired at HAC as a program representative in its Leased Housing Department. “Within three months’ time I went from almost being homeless and working three jobs to coming to Housing Assistance Corporation and buying my own house,” she said.

That was in 1988. Twenty-nine years later, Davison has remained in that South Dennis home. But at the end of February, she said goodbye to HAC, where she has been able to help those who were dealing with similar issues that she was when she first arrived here.

During her farewell luncheon, HAC founder Rick Presbrey said Davison was an invaluable asset, the type of employee he could tap to manage and find ways to improve any department at HAC. Over the course of her career, Davison oversaw HAC’s Leased Housing Department, Consumer Education Department and, finally, its Energy and Repair Department.

Those experiences have colored Davison’s thoughts on HAC’s wide-ranging impact on the region. “There have been hundreds of thousands of people who we’ve helped in so many different ways. The list just doesn’t end because of the number of different things we do,” she said. “From tenants to homebuyers to homeowners to landlords to developers, there really isn’t a segment of the population that we haven’t helped in some way.”

What Davison discovered during her time here is that HAC helped her as much as it helps those it serves. “This is where I really found myself, what my values are and what my passions are,” she said. “I didn’t have an extended family. It was always myself and my children so this place really became my foundation. I was very passionate about my work and I loved the people I was working with.”