Skip to content
Home/Community Steps Up to Raise Over $85,000 for Telethon for Hope
Previous Next

Community Steps Up to Raise Over $85,000 for Telethon for Hope 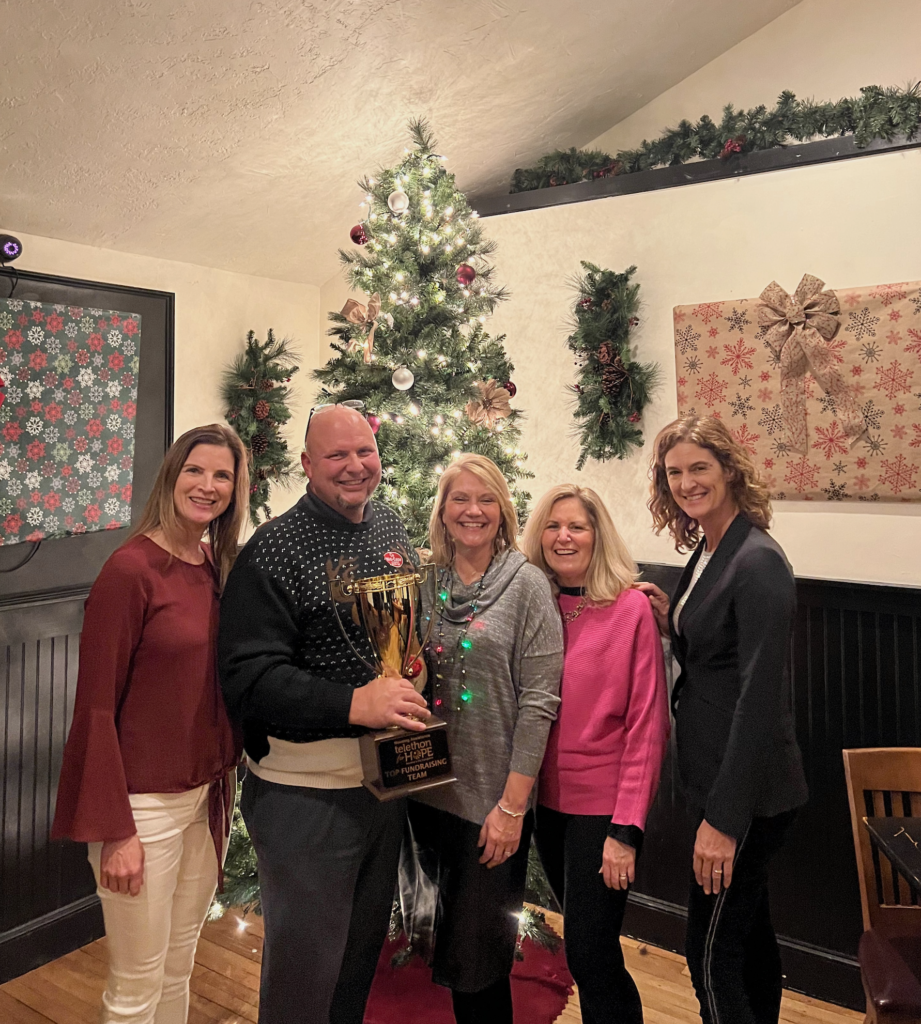 Mid-Cape Home Centers was once again our top team fundraiser for our Telethon for Hope.

In December, more than $85,000 was raised for Housing Assistance during its 18th Annual Telethon for Hope, surpassing the total raised the previous year by nearly $30,000. It was a testament to the community’s support of our mission and its understanding of the critical need for safe, stable housing for all in our region.

The telethon concluded our 12 Days of Giving, a social media campaign that highlighted our fundraisers, sponsors, staff, clients, and donors and the importance of affordable and attainable housing on Cape Cod and the Islands.

As telethon host Matt Pitta, Director of Communications at the Davenport Companies, noted, “there are even more unique challenges now” when it comes to housing issues in our region.

While the need for safe, stable housing has never been greater, several staff, including Chief Operating Officer Cassi Danzl spoke to the work we’re doing to address it. “In a typical year we serve about 5,000 households here on the Cape and Islands. We’re over 6,000 for this year,” she said, highlighting the financial assistance we’ve awarded to help households pay their past due rent and mortgage. “In a typical year, we administer about $300,000 for the region and since the start of the pandemic, we’re now over $5.5 million dollars.”

Danzl said Housing Assistance is seeing a number of clients coming in because their landlord sold their rental and they have nowhere to go.

“We’re hearing stories of some people who are in tenancies for 10 plus years and now they are literally on the streets,” Pitta said.

Click the image to watch our 18th Annual Telethon for Hope.

Both Magnotta and Danzl urged households to contact Housing Assistance at either hac@haconcapecod.org or at 508-771-5400 as soon as they start to experience housing instability.

Realtor Katie Clancy, owner of The Cape House at William Raveis, acknowledged it can be difficult to ask for help. She had to do it during the economic downturn in 2009 when she nearly lost her home to foreclosure. “The thing I took out of my crisis is it is kind of like the Serenity Prayer. There are some things you can control so go aggressively after the things you can control,” she said. “And don’t wait to ask for help. So many people want to help and you will have your chance to give back, but sometimes you’ve got to receive.”

Among those to step up to help during the telethon was Mid-Cape Home Centers, Shepley Wood Products, and First Citizens Federal Credit Union which all fielded fundraising teams for the event. Rob Brennan, owner of CapeBuilt Homes, donated $5,000 to the telethon, matching $2,500 of that to his fellow builders on the Cape who made donations to the event.

“We’ll do everything we can to continue to rally support for all the great work you’re doing,” Brennan said.

That support is critical for an organization whose breadth of services encompasses all of the housing needs in our region. “Being an agency that provides that full spectrum, we can concentrate both on providing services and look at development and getting more housing online which is critical,” said Danzl. “That is the only way – having a multifaceted approach – that we’ll be able to get out of this crisis.”