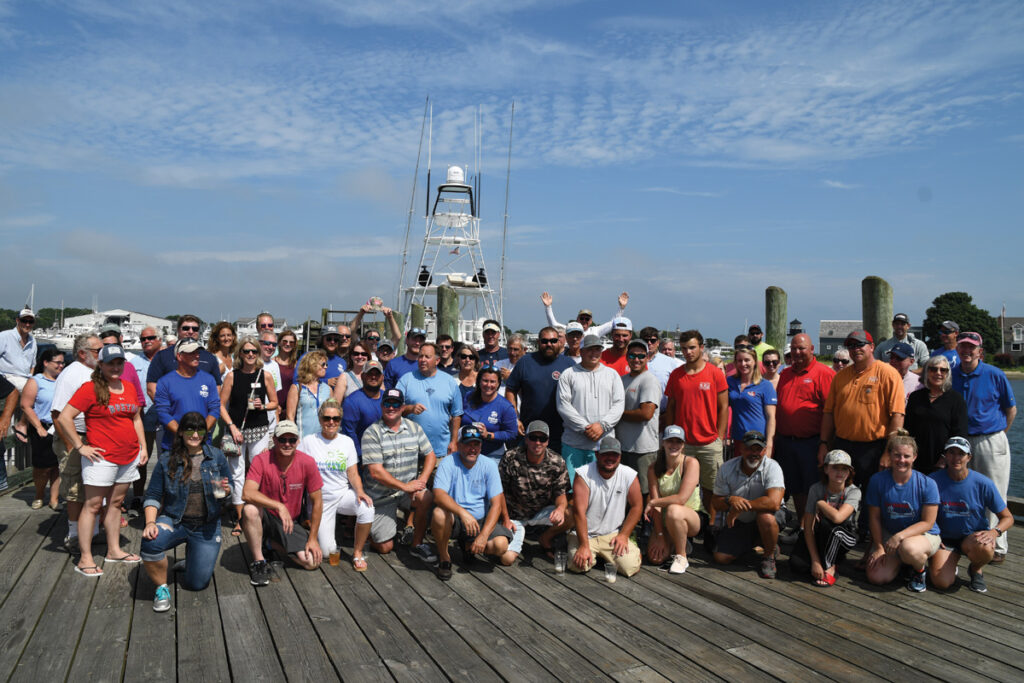 In 2017, the Charter Cup Fishing Tournament was launched, raising just over $50,000 for eight nonprofits on Cape Cod.

Now in its third year, the event has experienced rapid growth with more than $120,000 raised for 11 nonprofits, including Housing Assistance.

Held last month, the tournament gives participants a chance to get out on the water while giving back to their community. Captained by George Noonan, Housing Assistance’s boat included Board Member Ron Winner, Peter Brooks, Fred Sullivan and Olaf Thorp. They helped raise nearly $7,000 to support our housing efforts on Cape Cod and the Islands.

E.J. Jaxtimer, owner of E.J. Jaxtimer Builder, Inc. which organizes the tournament, spoke about the importance of the event at a post-tournament celebration at Baxter’s. “What we do helps Cape Cod,” he said.