Skip to content
Home/Celebrating Success at Oysters & Champagne
Previous Next 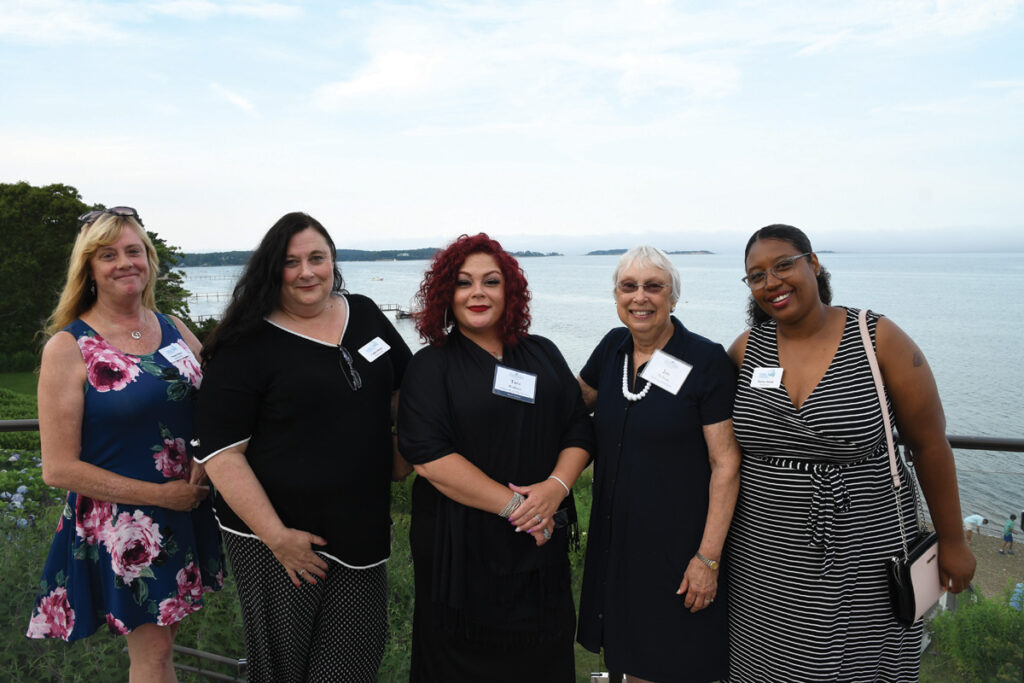 Tara Wallace (middle) shared her story at Oysters & Champagne. She was one of four former clients who are now Housing Assistance Board members who attended they event. All four graduated from our Family Self-Sufficiency program managed by Jan Nelson. Pictured from left: Margaret Hayes, Cathy Gibson, Tara Wallace, Jan Nelson, and Moriya Smith.

During last month’s Oysters & Champagne at the Wequassett Resort in Harwich, Tony Shepley, President of Shepley Wood Products, asked the more than 125 people in attendance, “How do you put the rest of your life together when you don’t have a decent place to live?”

It’s a question that Housing Assistance Board Member Tara Wallace had to confront when she became homeless as a teenager. With our support, she was able to find housing. But Tara said we did much more than that. “Most importantly, it’s where I found hope for humanity again,” she said. “What Housing Assistance has done for me and my family, I’ve been able to flourish and build and move up in the world.”

The event, which raised more than $75,000 for Housing Assistance, will enable our agency to witness more success stories like Tara’s. Today, Tara is helping others as a domestic violence and sexual assault counselor for Independence House in Hyannis. “It is because of people like all of you in this room, on this terrace tonight that Housing Assistance is able to do the life-changing work that they do,” she said. 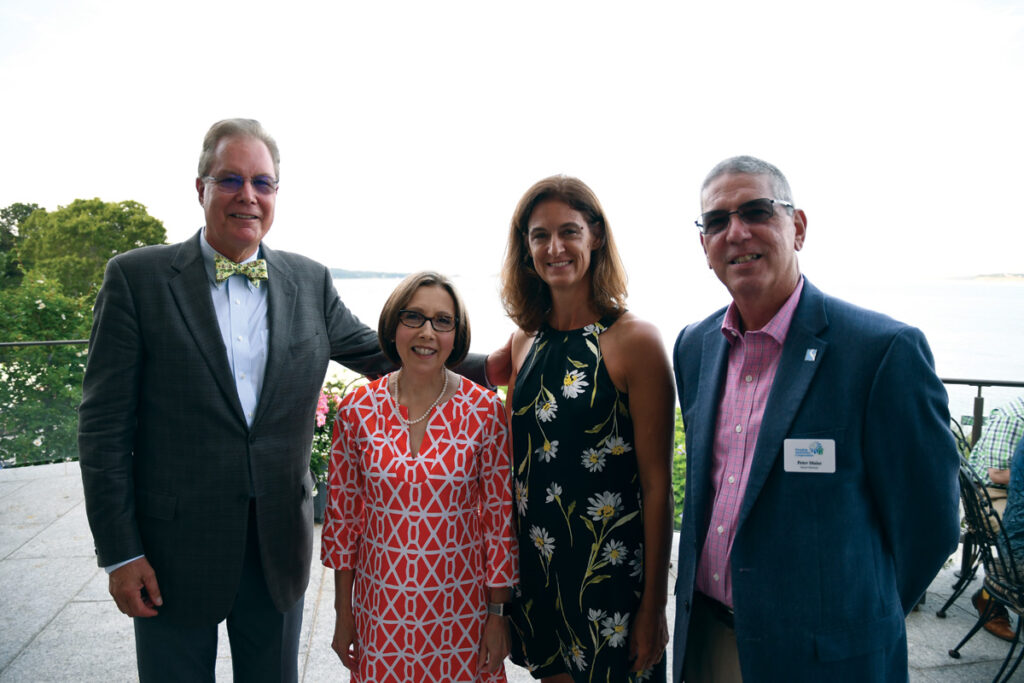 Tony Shepley (from left) of Shepley Wood Products and Dorothy Savarese of Cape Cod Five joined Housing Assistance CEO Alisa Magnotta and Board Chair Peter Muise in serving as the MCs of our Oysters & Champagne event.