Bussiere Honored with 40 Under 40 Award 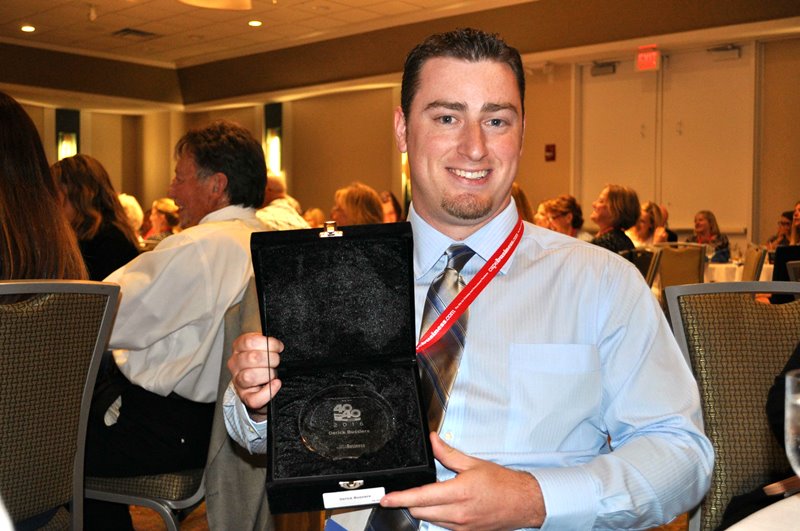 HAC’s Derick Bussiere was presented with a 40 Under 40 Award in June by Cape & Plymouth Business Magazine. The awards place a spotlight on those like Bussiere who are not only excelling in their careers, but making a positive impact on the region at a young age.

Prior to arriving at HAC, Bussiere has been a longtime volunteer at the agency thanks to his mother, Deanna Bussiere, who is HAC’s event and resource development coordinator and who has worked here for nearly 15 years. Derick’s volunteerism has included playing music at a number of HAC events, including last year’s Quahog Challenge.

Click here to learn more about Bussiere, his role at HAC and the contributions he has made to those we serve.