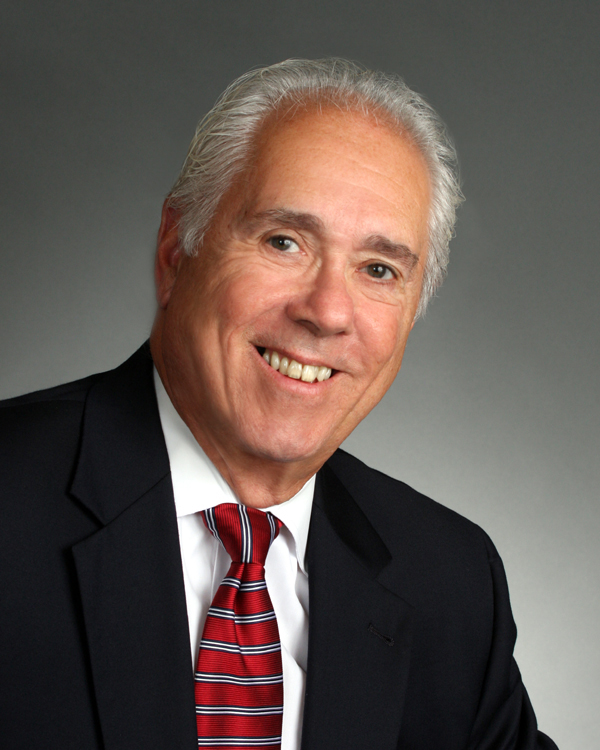 Over the past 13 years David Augustinho has aimed to address the needs of the region’s private sector as the executive director of the Cape & Islands Workforce Investment Board.

To ensure those needs are being met Augustinho realizes there must be adequate workforce housing to properly fill the seasonal and year-round jobs available on Cape Cod. “One of the issues we face with workforce development is worker housing,” he said. “It is an area, since I’ve been involved in workforce development, that I’ve been invested in and I think that we as a community need to address because there is somewhat of a mismatch between the cost of housing and the wages available in the region.”

Augustinho’s interest in this housing-related issue is what led him to the Housing Assistance Corporation’s (HAC) board of directors two years ago. At HAC’s Annual Meeting in April he took the leap from board member to chair of the executive committee, replacing Joan Bassett who has served in that capacity for the past three years.

In his new role, Augustinho said he wants to continue to place an emphasis on developing housing that meets the needs of Cape Cod’s labor force.

He also had high praise for the work HAC does with the homeless and hopes that efforts to address this segment of the Cape’s population remain a top priority. “I know a lot of homelessness is driven by substance and mental health issues,” he said. “Personally, I enjoy working on those issues. And as a society we’ve made decisions that have exacerbated the homelessness issue such as deinstitutionalizing the mental health population without really providing a range of services that meets the needs of those individuals.”

That is why, he said, HAC plays a vital role in the community, particularly to those who are homeless or on the verge of homelessness. “I think HAC provides hope,” he said.

Augustinho also was complimentary of HAC staff and their enthusiasm for tackling what are admittedly difficult issues. “You can really sense the positive energy throughout the organization,” he said. “Management and staff at Housing Assistance Corporation understand how important their work is and in my experience show an empathy for the clients they serve.”

He was eager to build upon the strong foundation the board has laid in the past three years under Joan Bassett’s chairmanship.

Bassett has a long history with HAC, having been a client and then an employee before becoming a board member in 2002. She will remain on the board as its clerk.

Prior to his current role with the Cape & Islands Workforce Investment Board, Augustinho served as the business retention specialist for the Fall River Office of Economic Development. He has also worked as the director of operations for the Bristol County Convention & Visitors Bureau and spent nine years as the staff director for former State Representative Joan M. Menard.