Skip to content
Home/HAC: A Model for Addressing Housing Issues Nationwide
Previous Next 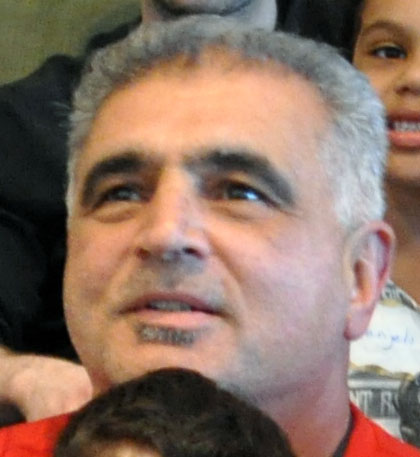 Now celebrating its 40th anniversary the Housing Assistance Corporation serves as a model for other non-profits and individuals looking to address housing issues throughout the country.

And that is exactly how Dino Tsipouroglou took advantage of his time on Cape Cod while accompanying six Cornell University students on their alternative spring break at the beginning of April.

Tsipouroglou, who served as the group’s driver during their trip, used his four days at HAC as a learning experience to help in efforts to improve the plight of the homeless population in his hometown of Ithaca, New York.

Those efforts have translated into the creation of Second Wind Cottages to house the chronically homeless. Located two miles from Ithaca in nearby Newfield, Tsipouroglou said, six units have already been built and were filled shortly after completion this past January. Another 12 more units will be added along with a community center.

The project started last summer and Tsipouroglou anticipated it should be complete in two years.

It is being funded primarily through private donations with backing from local churches, and they have tapped into crowdfunding on Indiegogo to raise over $14,000 for the cottages.

As he supports efforts to see the project to fruition, Tsipouroglou is also working as a case manager for the homeless.  The best part of that work, he said, “is I’m helping to be an advocate for the homeless and breaking down the traditional stereotypes about them like they are homeless because of their choices.”

This was the second year in a row that Tsipouroglou visited Cape Cod with the Cornell students, and he said he plans on taking the lessons from HAC and applying it to what he is doing in Ithaca. “The work HAC is doing is incredible,” he said. “I am so impressed with the scope and size of its operation, the prevention of homelessness and all they do with housing.”