Nancy Nygard is the first resident at Clay Pond Cove in Bourne, a newly completed project with 45 rental units for seniors. She was picked number one in a housing lottery and chose a third-floor unit with a great view. 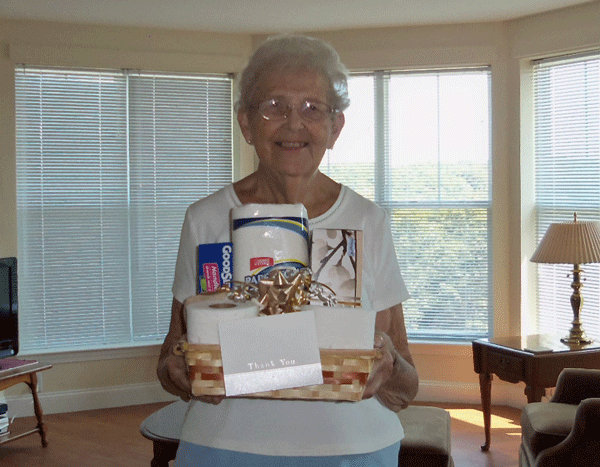 Construction began last October on Clay Pond Cove, the second phase of HAC’s Canal Bluffs three-phase project. It was developed by HAC in partnership with Boston-based Preservation of Affordable Housing and built by Callahan Construction.

“They did a beautiful job,” said Gisele Gauthier, director of HAC’s housing development department. “We’ll be leasing apartments fast and furiously in the coming months and hope to have full occupancy by year’s end.”

Over Labor Day weekend, Clay Pond Cove’s third resident, Marcia Handy, was finishing moving in to her apartment. “I can’t wait to meet the other residents,” she said. “They’re gorgeous apartments, and living here is easier on my budget than where I was.”