Skip to content
Home/An Annual Cavalcade of Joy
Previous Next

An Annual Cavalcade of Joy 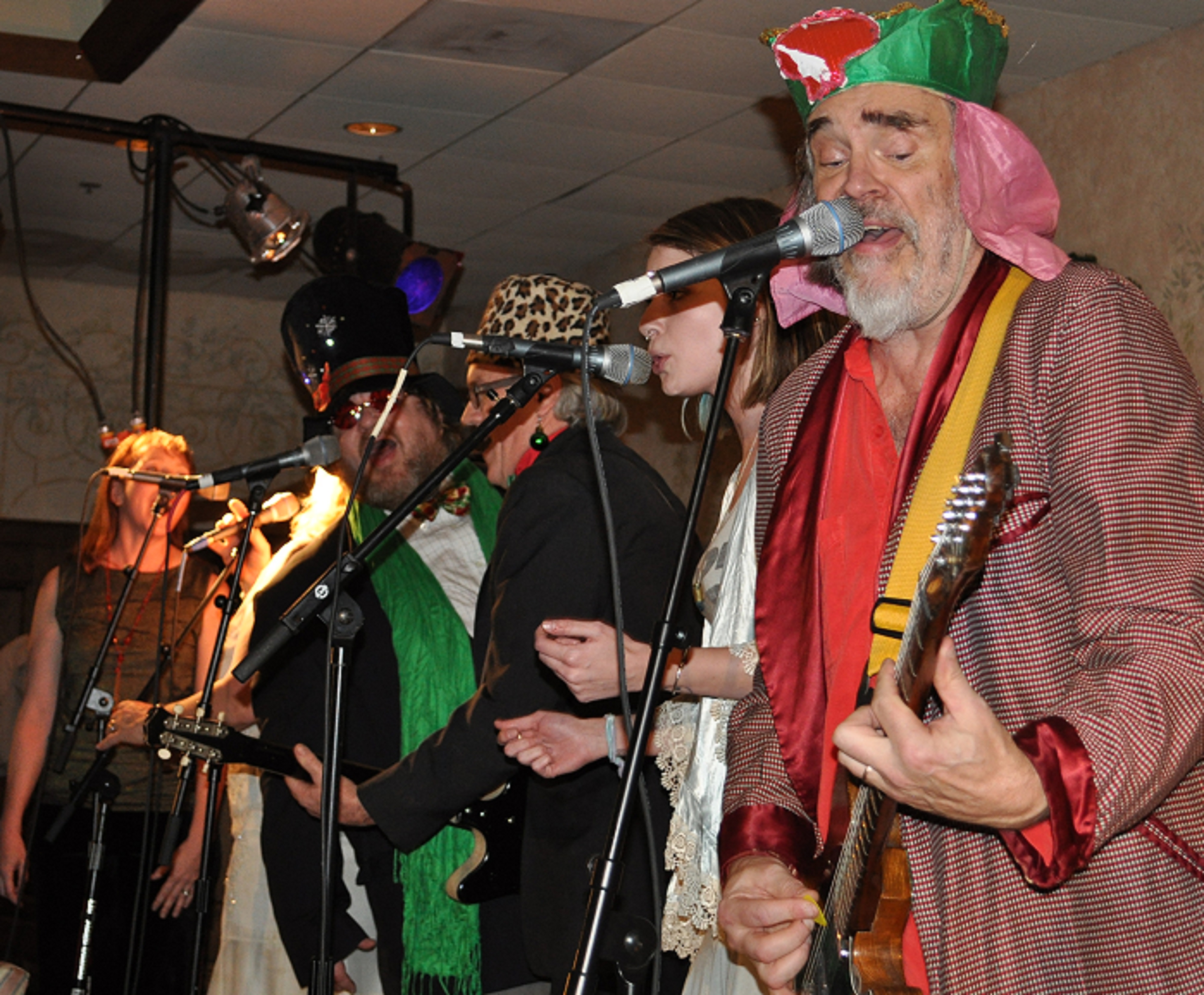 For much of the year, musician Chandler Travis is admittedly “kind of selfish. I’m always promoting my own music, yakking on the phone, trying to promote whatever shows I’m doing so if you look at it on the surface, it’s sort of narcissistic. This is something that isn’t.”

“This” is the Cape Cod Christmas Cavalcade for the Homeless which Travis has been organizing for the past 12 years. The holiday concert features festively dressed musicians from throughout the Cape who come together for one night to play traditional and not-so-traditional selections of seasonal music.

“It’s such a great vibe. I feel like this is like the holiday work party for all the musicians on the Cape,” said Sarah Swain of Harwich, a longtime veteran of the Cavalcade.

Proceeds from the event, which is held at the Jailhouse Tavern in Orleans, go to benefit HAC’s NOAH Shelter in Hyannis. Last year, the Cavalcade raised more than $10,000, representing a first for the holiday concert. “It feels good,” Chandler said. “We really depend on people’s donations to break the record every year.”

The goal, he said, is always to raise a little more than the previous year while having a lot of fun and providing some holiday entertainment in the process.

In addition to Swain, this year’s line-up includes The Rip it Ups, The Ticks, Sarah Burrill, The Greenheads, Steve Shook & the Elftone All-Girl Ukulele Revue, Tripping Lily and the Catbirds.

Swain said the Cavalcade is always her favorite part of the holiday season. “I like it a lot better than Christmas,” she said. “Every year it keeps getting bigger. It’s wacky and so much fun, just like Chandler.”

Chandler, who puts in countless hours to pull off the event, proudly acknowledged the Cavalcade has become a holiday tradition on Cape Cod. And in doing so, the event serves as proof that people can get some real joy out of helping others during the season of giving.