A Final Gift to Housing Assistance 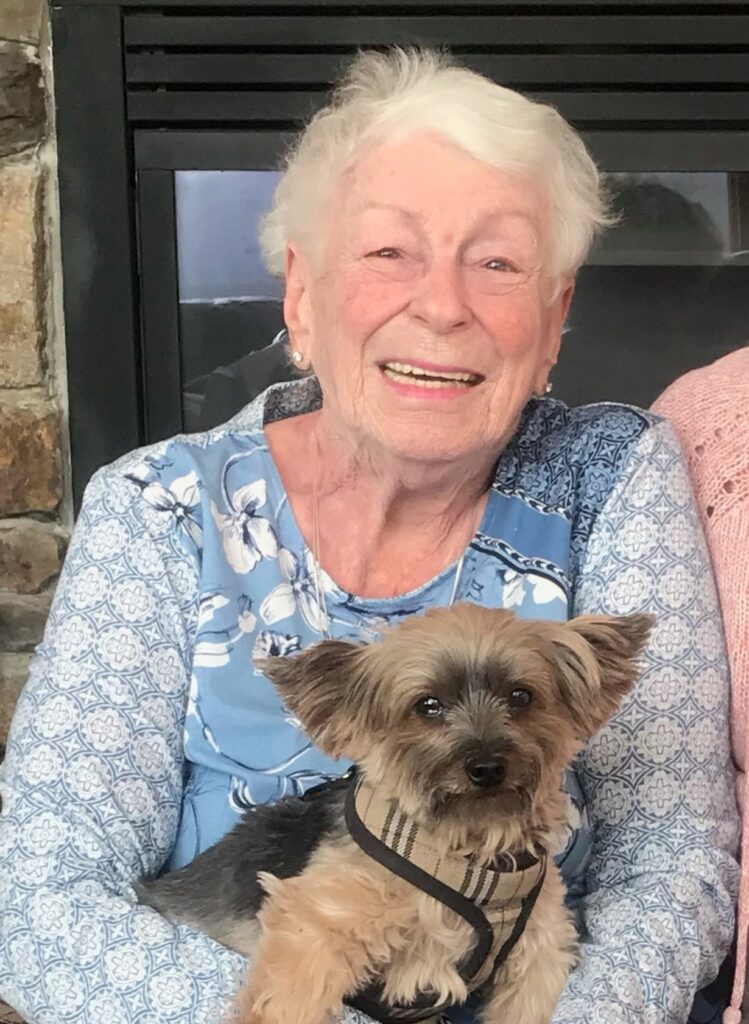 Joan and Paul White loved the Cape, having lived in Pocasset for many years. Even after Joan’s husband of 54 years died in 2009 and she eventually ended up moving to Plymouth, her affection for this section of the state never waned.

“They were also very aware of the affordable housing crisis in that area,” said their daughter Susan White, who has had a long career working in the nonprofit housing sector. “They knew about the lack of affordable housing on the Cape, certainly from their own experiences with their children and grandchildren trying to rent and then buy a home, and through the conversations I had with them.”

Those two factors were the main reason that, when Joan passed away on December 24 of last year at the age of 87, she would leave a meaningful gift to our Housing Legacy Fund, naming Housing Assistance as a partial beneficiary to her IRA.

Susan said her mother “wanted to leave a legacy” through that gift which ended up being the last of several Joan and Paul made to Housing Assistance over the years.

“She felt very fortunate in what she and my father had accomplished in their lives,” Susan said. “I think it was her way to give back, particularly to a community and a part of the state that she always enjoyed and always felt a connection with.”

While the loss of her mom has been difficult for Susan and her brothers Paul and Chris, she said, “one of the few joyful activities is reaching out to you and the two other agencies she included in her will.”

The gift to our Housing Legacy Fund, she said, “was a reflection of who my parents were as people. It set an example for me in my career choices and I think it’s setting an example for my siblings and their grandchildren that you have an obligation to work hard and give back.”