A Family Bond Inspires a Connecticut Teen to Give Back 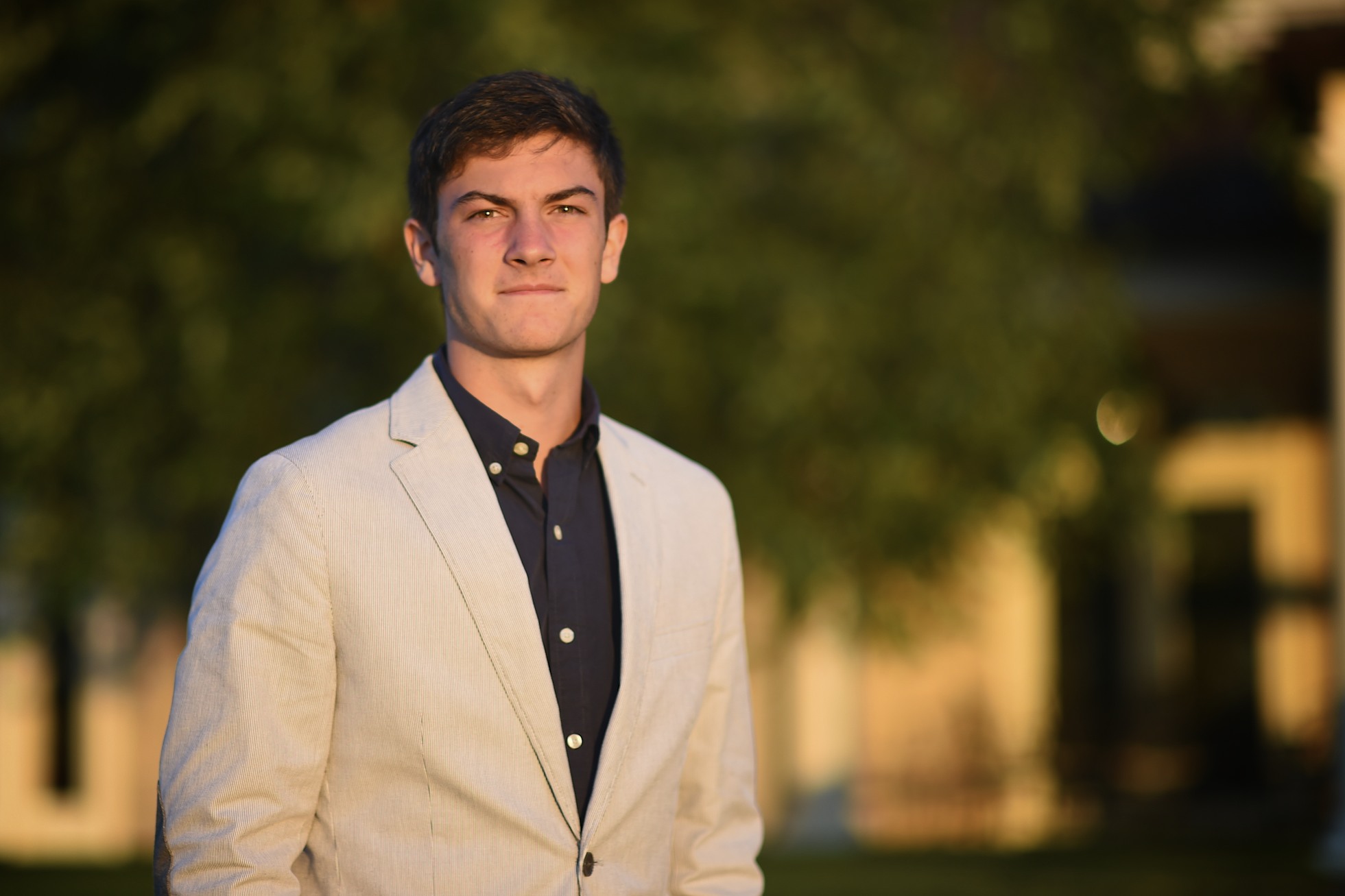 There is a power to music that is difficult to measure. It not only serves as a form of creative expression, but it moves people to do extraordinary things.

And in May, it did just that inside a home in Weston, Connecticut. There, far removed from Cape Cod, music inspired 45 people to donate $11,286 to HAC’s Angel House shelter.

For roughly three weeks during the past four summers, Thomas has become a familiar face at Angel House where he volunteers at the shelter’s play space, helping play and care for its children. “I function as an extra person, doing whatever is needed: playing with kids, cleaning up after snacks, anything that I can help with,” he said. “The best part for me is playing with the kids. It’s not only fun for them, but fun for me.”

He credited his grandmother, who he calls Greta, for motivating him to donate his time to HAC while on summer vacation. “I saw clearly that she was a large supporter of Angel House and it meant something to her,” he said. “With her being one of my heroes, I saw it as a great chance to do some good and support something which she clearly thought was special.”

When not visiting Cape Cod, Thomas spends his time in Weston, where he lives with his parents Barbara and Robert Rosiello. It is there that Thomas came up with an idea to extend his support of Angel House even further. He decided to organize a concert, performing with The Hopkins Harmonaires, an all-male acapela group at Hopkins School where he is currently a senior.

So this spring, Thomas invited friends and family over for an evening of music that included everything from classics to more modern selections like “Wagon Wheel” by Mumford & Sons and “Here We Go” by Dispatch.

Aside from his parents and grandmother, the nearly 75 people in attendance were unfamiliar with Angel House, a Hyannis shelter focused on providing treatment and support for mothers – all are homeless and overcoming some form of addiction – and their children. So Thomas gave a short speech, explaining the work being done there and his ties to the shelter and the people it serves.

And that is when people gave.

Encouraging such philanthropy is something that was instilled in Thomas at a young age. “It has always been a large focus,” Thomas said.

His experience at Angel House has only cemented those early childhood lessons and the importance of being civic-minded. “They sort of help you be happy,” he said of his motivation for this fundraiser: the children in the shelter. “Particularly at Angel House, with them being in such tough circumstances, when I show up, everyone puts a smile on my face.”